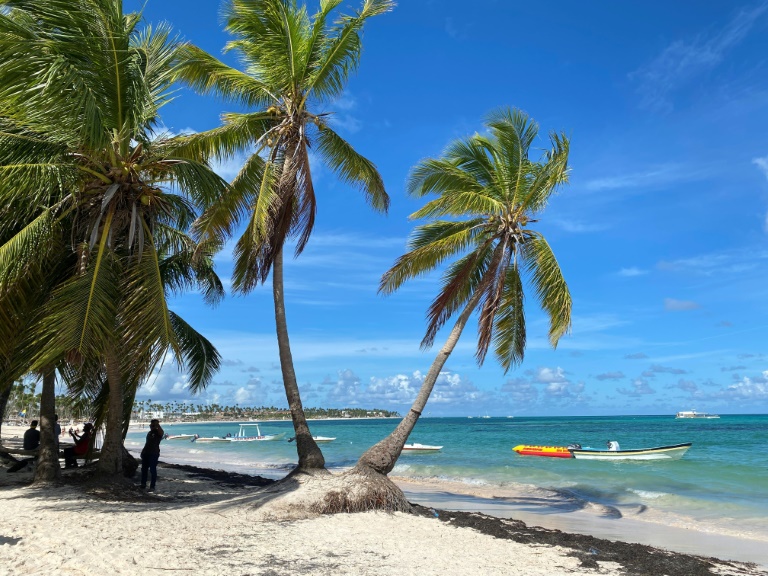 The Dominican Republic’s President Luis Abinader received a third Covid vaccine dose on Wednesday and urged the population of the tourism-reliant Caribbean nation to follow his example.

The 54-year-old, who had previously received two doses of the Chinese Sinovac vaccine from Sinopharm, this time received a Pfizer shot at a gymnasium transformed into a vaccination center near the National Palace in Santo Domingo.

“I ask the entire population to continue to be vaccinated with the first and second dose, and the third to reinforce it. This is what will allow us to achieve normalization,” he told journalists who attended the vaccination.

With a population of 10.5 million, the Dominican Republic has recorded nearly 340,000 infections and about 4,000 deaths since the start of the pandemic, according to official figures.

Just under 5.4 million people, or more than half the population, have received a first shot while more than 3.8 million received the second.

The Caribbean nation launched a campaign for a third shot in early July, with health authorities saying the emergence of new variants has justified the need for a third dose.

In all, the Dominican Republic has ordered around 34 million shots: 14 million Sinovac, 10 million AstraZeneca and 10 million Pfizer, according to official figures.

The tourism-dependent nation said in early July that visitor arrivals had recovered to 80 percent of pre-pandemic numbers.

Famed for its beaches, in particular the seaside resort of Punta Cana, the Dominican Republic welcomed 6.5 million visitors in 2019. The tourism sector accounts for 8.4 percent of GDP and employs 7.5 percent of the country’s workforce.