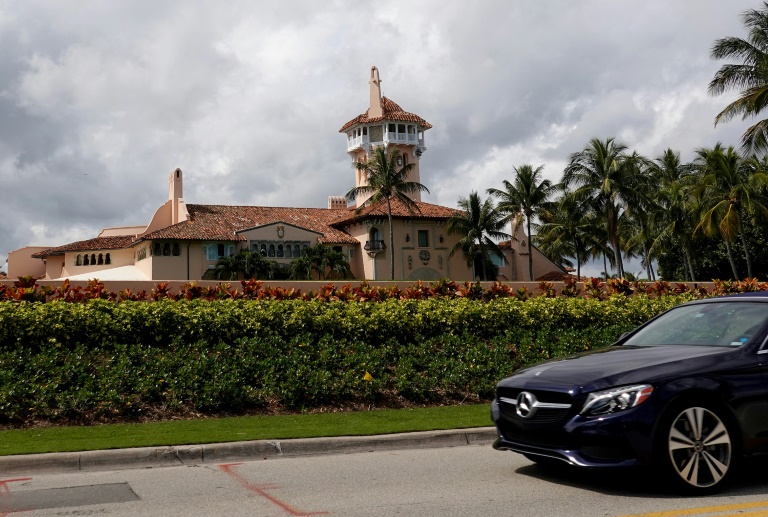 Documents at former US president Donald Trump’s Florida home were “likely concealed” to obstruct an FBI probe into his potential mishandling of classified materials, the Justice Department said in a court filing Tuesday.

The filing provides the most detailed account yet of the motivation for the FBI raid this month on Trump’s Mar-a-Lago estate, which was triggered by a review of records he previously surrendered to authorities that contained top secret information.

Before the raid, the FBI uncovered “multiple sources of evidence” showing that “classified documents” remained at Mar-a-Lago, the filing says.

The DOJ said it provided the detailed background on the build-up to the raid “to correct the incomplete and inaccurate narrative set forth in (Trump’s) filings.”

The filing responds to Trump’s request last week for an independent party, or “special master,” to screen files seized in the FBI raid for materials protected by personal privilege.

Naming a special master could potentially block investigators’ access to the documents, especially if he or she accepts Trump’s claims that most were privileged.

The filing argues that the court should not appoint a special master, “because those records do not belong to (Trump).”

The “appointment of a special master is unnecessary and would significantly harm important governmental interests, including national security interests,” the filing adds.

Trump, who is weighing another White House run in 2024, has accused the Justice Department under Democratic President Joe Biden of conducting a “witch hunt” and said the judge “should never have allowed the break-in of my home.”

In this article:Justice, Politics, Trump, US