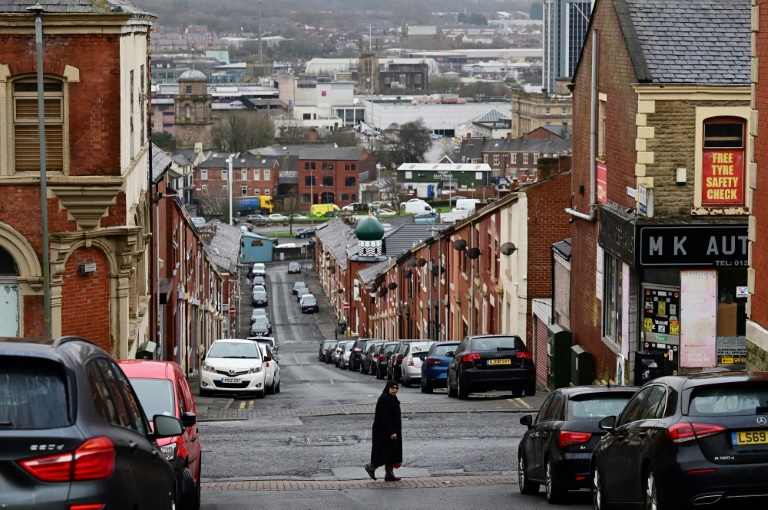 Community leaders in Blackburn, northwest England, on Monday voiced their shock after a local man took four people hostage more than 4,500 miles (7,400 kilometres) away at a Texas synagogue.

Malik Faisal Akram, 44, died after a 10-hour siege in the small town of Colleyville on Saturday. All four hostages escaped unharmed. US President Joe Biden called it an “act of terror”.

Britain has promised its “full support” to US investigators. Prime Minister Boris Johnson’s spokesman described the drama as a “terrible and anti-Semitic act of terrorism”.

In Blackburn, a run-down former mill town where 28 percent of the population identify as Asian or British Asian, activist Asif Mahmud said the close-knit local Muslim community was shocked.

Mahmud, 50, told AFP that Akram came from a “well-known and well-respected family”, and that he last saw him at his brother’s funeral about three months ago.

He called the hostage-taking “unacceptable”, echoing similar condemnation from the Muslim Council of Britain, a national umbrella body of Islamic groups.

But he said “questions have to be asked” about how Akram managed to get to the United States in the first place.

Akram’s family have said he had mental health problems, while Mahmud said it was “well-known” he had a criminal record.

“How is it he got through immigration?” he asked.

“There’s possible failing in the intelligence services. But obviously the investigation process will establish the ins and outs of why and what happened.”

A man who identified himself as Akram’s brother, Gulbar, posted on Facebook that the family did not condone his actions, and apologised to everyone involved.

“I’ve got friends… who are in touch with the family, and they’re obviously distraught trying to come to terms with what’s happened,” said Mahmud.

“People should be allowed to live freely without fear of violence or terror,” he said.

Biden declined to speculate on the motive for the hostage-taking but indicated Akram was seeking the release of Aafia Siddiqui, a Pakistani neuroscientist known as “Lady Al-Qaeda”.

Detained in Afghanistan in 2008, she is serving an 86-year sentence for the attempted murder of US officers in the country, and held at a prison in Fort Worth, Texas, 20 miles from the Beth Israel synagogue Akram attacked.

Her detention has become a cause celebre for global jihadists.