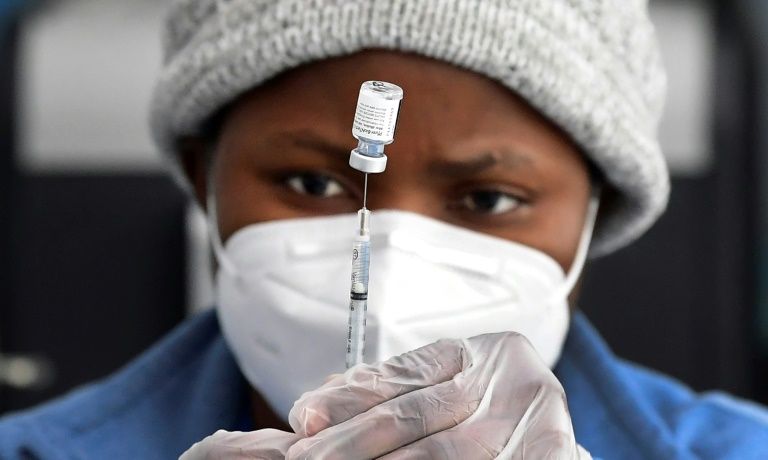 The Delta variant, which was first detected in India, now accounts for more than 6 percent of all infections in the United States, according to the Centers for Disease Control and Prevention.

“We cannot let that happen in the United States,” says Dr. Anthony Fauci, according to CNN, adding it’s “such a powerful argument” to get vaccinated.

“There is reduced vaccine effectiveness in the one dose,” said Fauci, who is the National Institute of Allergy and Infectious Diseases director. “Three weeks after one dose, both vaccines, the AstraZeneca, and the Pfizer/BioNTech, were only 33 percent effective against symptomatic disease from Delta.”

Whether or not the UK will open up on June 21 will depend on the number of new cases, reports Reuters. British Prime Minister Boris Johnson has said that England’s full reopening, penciled in for June 21, could be pushed back due to the rapid spread of the Delta variant.

Two doses of the AstraZeneca vaccine offered 60% effectiveness against Delta and 66% against Alpha.

A majority of Americans regard climate change as a problem of high importance to them, according to a new poll.