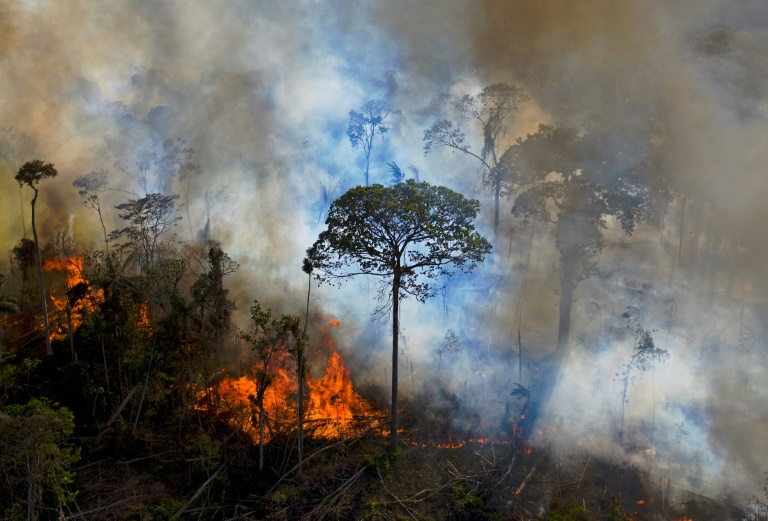 The number of trees cut down in the Brazilian Amazon in January far exceeded deforestation for the same month last year, according to government satellite data. It’s the biggest January impact since recordkeeping began in 2015.

Brazil’s President Jair Bolsonaro has been accused of allowing deforestation to accelerate, despite his government’s promise to work on environmental preservation and the fight against climate change last year

And now, Bolsonaro is drawing fresh criticism for his claims that deforestation can help reduce the nation’s poverty, especially through commercial farming and mining, according to the BBC.

Strong global demand for agricultural commodities such as beef and soya beans is fuelling some of these illegal clearances – Another is the expectation that a new law will soon be passed in Brazil to legitimize and forgive land grabbing.

Britaldo Soares Filho, an environmental modeling researcher at the Federal University of Minas Gerais, says “There is a race to deforest the Amazon,” reports Reuters.

However, the Environment Ministry said that making comparisons using single months does not provide the best picture, stating that in August to January deforestation fell slightly compared to the same period a year ago.

But it all comes down to politics, as usual. While Bolsonaro may have changed his political tone for a while on the world stage last year, giving other nations what they wanted to hear about Brazil’s commitment to the environment, little has actually changed.

Ana Karine Pereira, a political scientist at the University of Brasilia, says deforestation will only stop rising if Bolsonaro loses the presidential election in October.

“Changing the political profile of the president and federal government leadership is crucial at this moment to see a break in this trend of high levels of deforestation,” Pereira said.