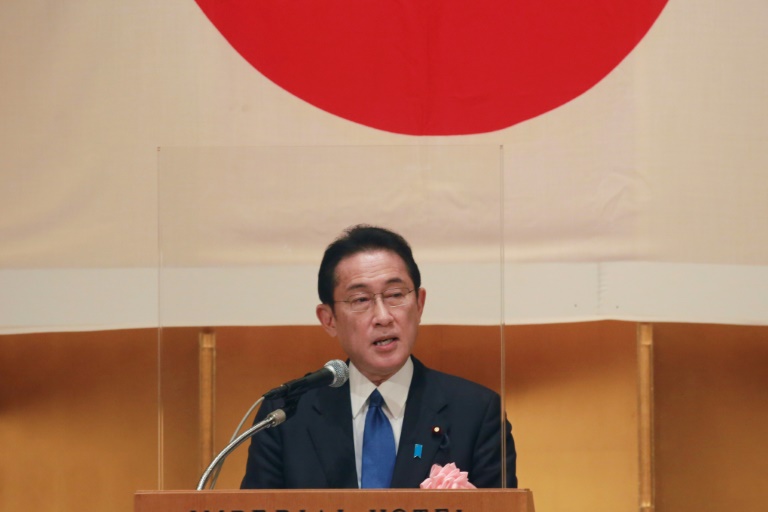 UK and Japan leaders Boris Johnson and Fumio Kishida were on Thursday to hold talks in London, where they were set to agree a new defence agreement and measures to reduce dependency on Russian energy supplies.

The pair were expected to agree in principle to deepen military ties in the Indo-Pacific, while the UK was set to announce plans for a new trade envoy to Tokyo, according to Johnson’s Downing Street office.

Kishida will be welcomed by a Royal Air Force flypast and a guard of honour to mark his first official visit to the UK.

“As two great island democracies, and the third and fifth largest economies in the world, the UK and Japan are focused on driving growth, creating highly skilled jobs and ensuring we remain technology superpowers,” Johnson said ahead of the visit.

“The visit of Prime Minister Kishida will accelerate our close defence relationship and build on our trade partnership to boost major infrastructure projects across the country”.

The Reciprocal Access Agreement will allow Japanese and British forces to deploy together to carry out training and joint exercises in the Indo-Pacific, in what the UK government says is the first deal of its type with a European country.

The two countries already enjoy deep security ties, with Tokyo’s ambassador to Australia, Yamagami Shingo, telling the Sydney Morning Herald that he hoped plans for Japan to join the Five Eyes intelligence alliance between Australia, Canada, New Zealand, the UK, and the US, would “become reality in the near future”.

The UK, Australia and the United States last September announced a new military alliance — AUKUS — to counter a rising China in the Indo-Pacific region.

London, shorn of its European obligations now it is no longer a member of the EU, is increasingly looking to the region for post-Brexit trade opportunities.

The UK last February applied for membership of the 11-nation Asia-Pacific free trade bloc, and in October 2020 signed a free trade deal with Japan.

Talks in London are also expected to focus on the war in Ukraine, “and how international alliances can continue to exert maximum pressure on President Putin’s regime,” said Downing Street.

Russia on Wednesday banned entry to several dozen Japanese officials, including Kishida, after it joined international sanctions against the Kremlin.

Johnson and Kishida — both former foreign ministers — will also tackle Asia’s transition to green energy in a bid to wean the continent off Russian oil and gas.