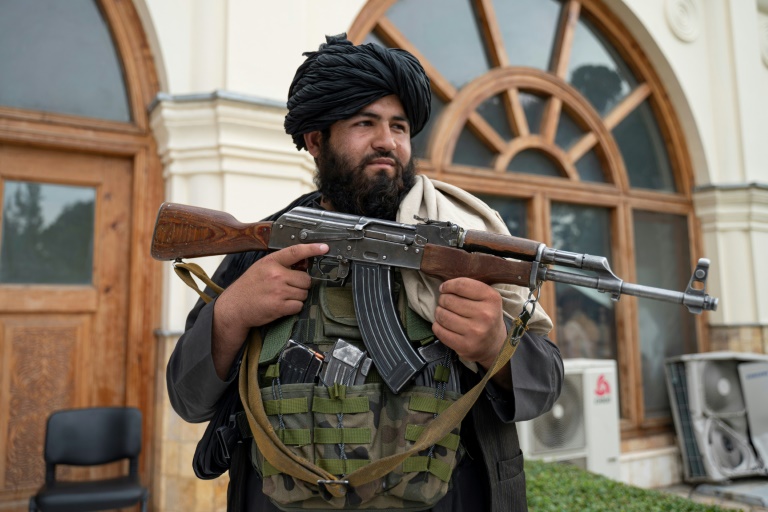 A blast which ripped through a mosque packed with worshippers in the Afghan capital Kabul killed at least 21 people and wounded more than two dozen others, police said Thursday.

The number of bombings across Afghanistan has dropped since the Taliban returned to power, but several attacks — many targeting minority communities — have rocked the country in recent months, including several claimed by the jihadist Islamic State group. 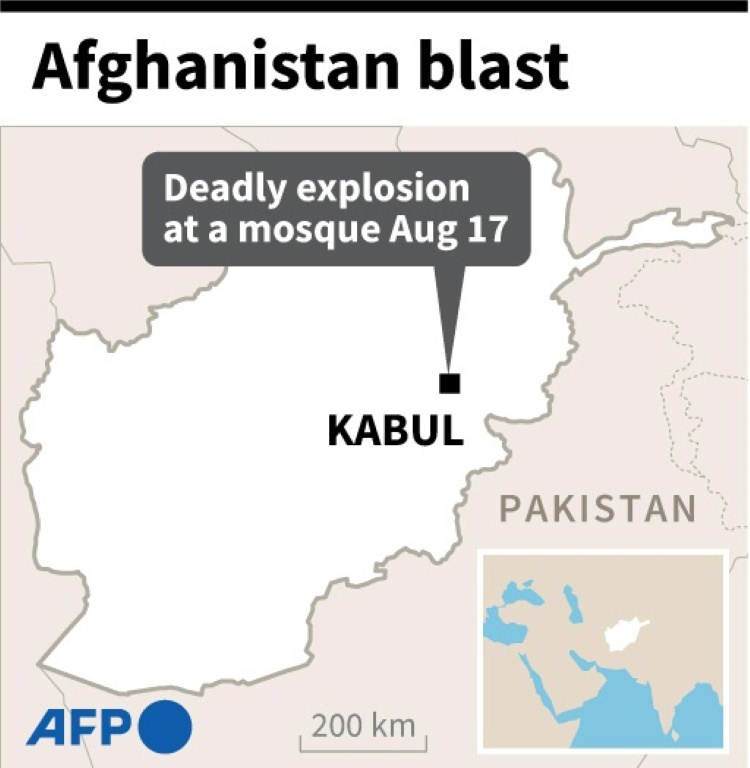 No group has yet claimed Wednesday evening’s blast.

He said 21 people were killed and 33 wounded.

The Italian non-governmental organisation Emergency, which operates a hospital in Kabul, said on Wednesday evening it had received 27 victims from the blast, including three fatalities.

Most of the patients were “suffering from shell and burn injuries”, it said via email.

In a later tweet, the hospital said five children were among those it treated, including a seven-year-old.

Wednesday’s blast comes nearly a week after a suicide attack killed top Taliban cleric Rahimullah Haqqani, who was killed along with his brother at his madrassa in Kabul.

Haqqani was known for angry speeches against IS, which later claimed the attack.

The group has primarily targeted minority communities such as Shiites, Sufis and Sikhs.

The Taliban say they have defeated IS, but experts claim the group remains a key security challenge for the hardline Islamists.

While IS is a Sunni Islamist group like the Taliban, the two are bitter rivals and greatly diverge on ideological grounds.

The blast came as senior Taliban leaders on Thursday led a major gathering of more than 2,000 religious clerics and elders in the southern city of Kandahar, the movement’s de factor power base.

In a statement sent to the media, a Taliban spokesman said “important decisions will be taken in the conference”.

In this article:Afghanistan, Blast, kabul