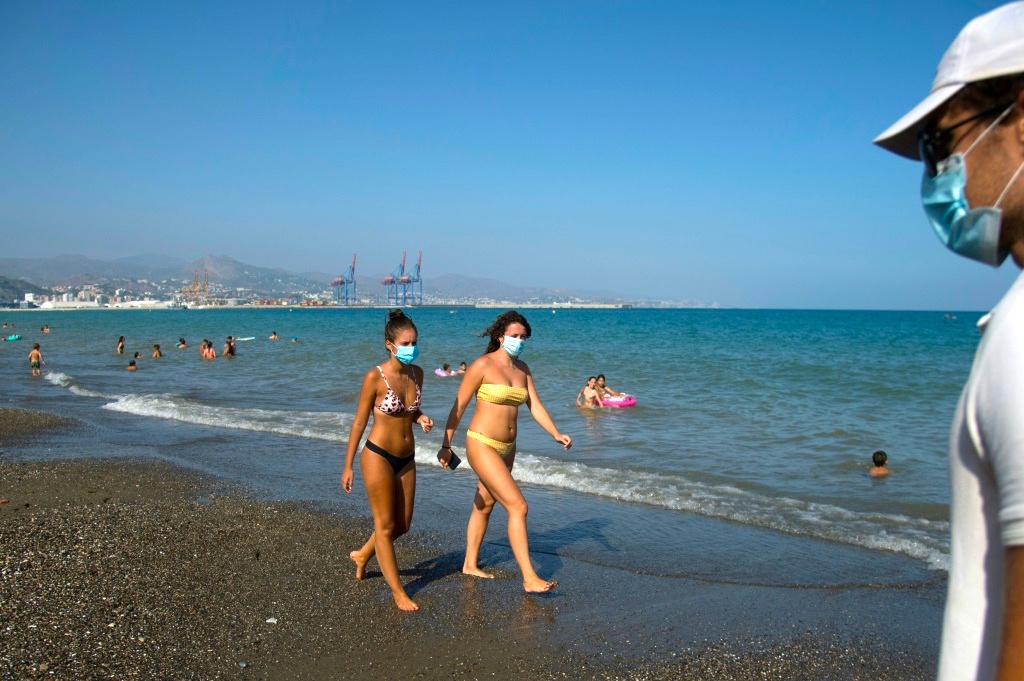 A EU-wide Covid travel certificate coming into force on Thursday and easier travel for the rest of the world are fanning hopes that European tourism will slowly emerge from its worst period in living memory.

The summer of 2020 saw a sharp downturn in cross-border travel, leaving the continent’s beaches, cities and monuments — many of them top global destinations — eerily deserted.

Lockdowns, curfews and hotel and restaurant closures threatened the industry’s livelihood and frustrated travellers eager for a change of scenery.

This year is to be different: Covid-19 is still far from defeated — especially after the arrival of the virulent delta variant — but virus testing is widely available, EU countries’ vaccination rollout has gathered pace and the EU “travel pass” is to speed up processing at arrival points. 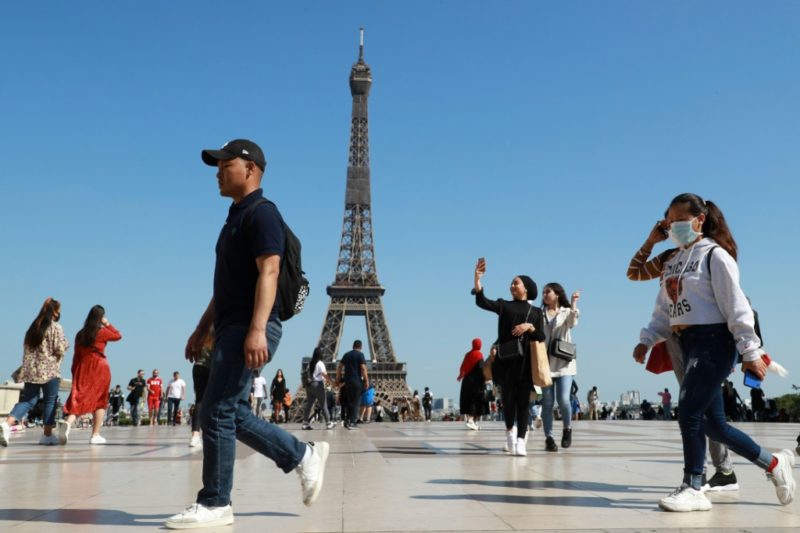 Access for tourists from some countries outside the bloc has become easier, but others continue to face draconian restrictions as governments try to avert a dreaded fourth coronavirus wave while throwing tourism a lifeline.

Here is a summary of rules in some of Europe’s key tourism spots.

France, the world’s top tourist destination, uses a colour-coded map laying out entry protocols, with EU residents who are vaccinated or have a negative PCR test able to enter freely.

The same goes for a number of “green” countries, including the United States, Australia, South Korea, Israel, Japan, Lebanon, New Zealand and Singapore.

Visitors from “orange” zones which include Britain and most of Asia and Africa, have to produce a recent negative Covid test even when vaccinated.

For non-vaccinated people coming from “orange” zones, however, only essential trips are allowed and a seven-day self-quarantine imposed.

Just over 20 countries remain largely off-limits, including India, South Africa and much of South America, including Brazil.

Mask-wearing remains mandatory indoors, but curfew rules have been lifted.

Anyone who has been fully vaccinated can enter Spain, irrespective of their point of origin. 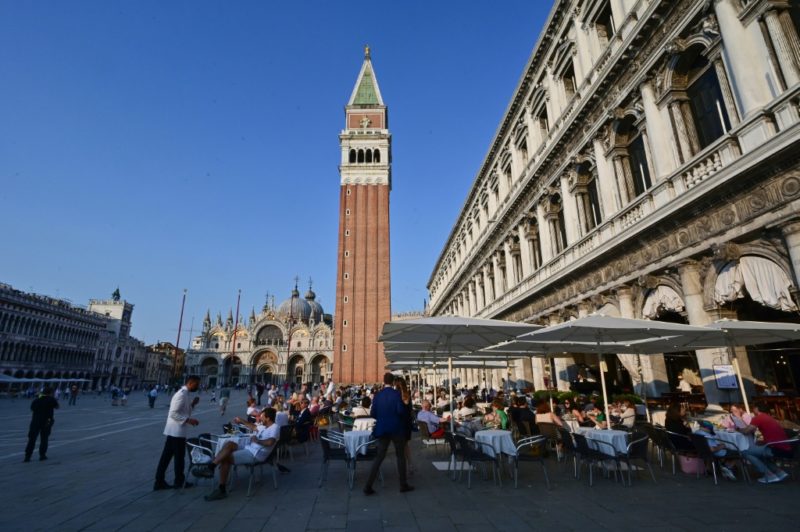 Arrivals from Britain, which makes up the biggest foreign tourist group in Spain, again need to show a negative PCR test, a requirement that had been dropped previously.

Masks are mandatory indoors, but no longer outside, and curfews and domestic travel restrictions have been lifted.

Restaurants and bars are cleared for outdoor and indoor seating, but there are some restrictions on hours and the number of patrons allowed at any one time.

Nightclubs have reopened in the Madrid region and Catalonia, which includes hotspot Barcelona.

Arrivals from the EU can enter freely if they have either been fully vaccinated, recovered from Covid or present a negative Covid test less than 48 hours old.

Visitors from Britain are subject to a five-day quarantine after presentation of a negative test. A second test is required after quarantine. Italy remains off-limits for tourists from Brazil, India, Bangladesh and Sri Lanka. 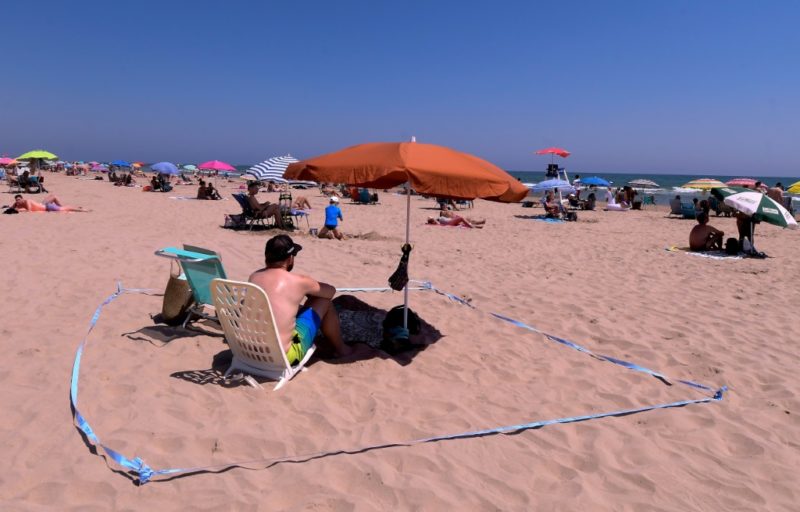 Masks are no longer compulsory outside, but must be worn indoors.

Curfews have been lifted, as have restrictions on restaurants and bars but tables must still be placed at least one metre (3.2 feet) apart.

According to rules in force until July 11, all arrivals need to present proof of vaccination or a PCR test less than 72 hours old or an antigen of less than 48 hours.

Non-vaccinated arrivals from Britain will need to self-isolate for 14 days.

Except for EU member countries, Schengen members and a small number of other countries including the US and Australia, travellers need a compelling reason to enter Portugal.

Social distancing and mask-wearing are mandatory, and special rules are in place for beaches and swimming pool areas, with a distance of three metres minimum required between parasols.

The Greek government is hoping to reach about half of its pre-pandemic tourism revenues this summer which, if confirmed, would double last year’s figure.

Some 150,000 tourists have travelled to Greece since the start of the season on May 14, according to Tourism Minister Haris Theocharis. 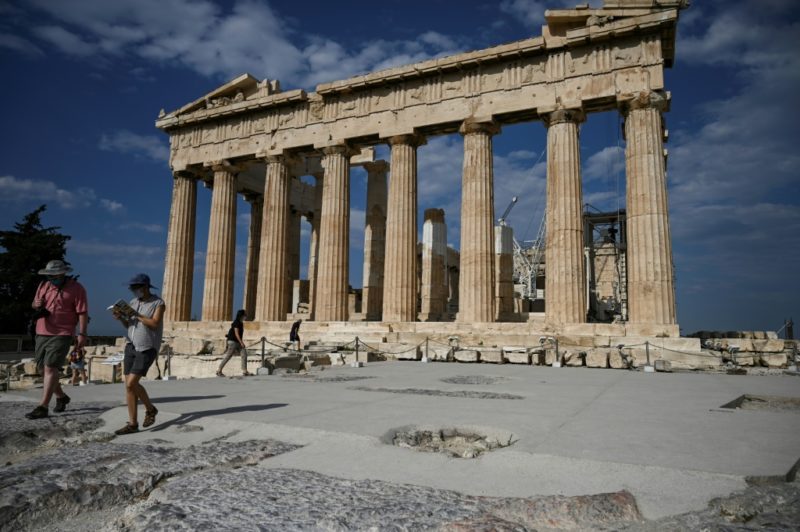 Greece hopes to reach half of its normal tourism level this summer. — Photo: © AFP

Arrivals from EU countries and the Schengen area are authorised to enter Greece, as are residents of Canada, the US, Israel, China, Thailand, Russia and Saudi Arabia.

The authorities said they will also carry out spot antigen testing of arriving passengers.

Travel to Britain is made difficult for most of the world by strict curbs on arrivals, costly quarantine requirements and expensive Covid tests.

The tourism sector’s efforts are mostly focused on domestic holidaymakers. 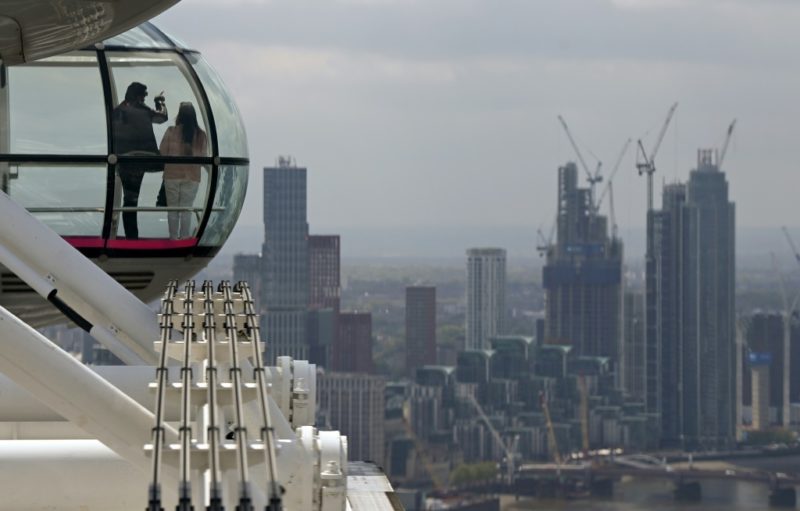 With most foreign tourists still required to undergo long and costly quarantines, British sites will have to make do with domestic tourism this summer. — Photo: © AFP

The green list was extended by 16 countries on Wednesday, including Israel, the Balearic Islands and the Cayman Islands.

Arrivals from Ireland, the Isle of Man and the Channel Islands can enter freely.

Covid infections due to the delta variant delayed the planned lifting of many social restrictions, but Britain hopes to scrap a ban on large social gatherings, and non-seated drinking in pubs, on July 19, as well as to reopen nightclubs.

In this article:Europe, Pandemic, Travel