The move comes as part of a bee policy developed by Costco. This aims to limit the number of non-essential chemicals and stops the use of neonicotinoid insecticides on pollinator-attractive plants. Instead suppliers are urged to use ecologically-friendly methods for disease control. Ironically, many of the plants are sold as ‘bee friendly’ and are intended to attract bees into people’s gardens.

At the same time, Costco aims to increase its range of organic products. This forms part of the wider Costco Sustainability Commitment, which the retailer has published on it’s website. 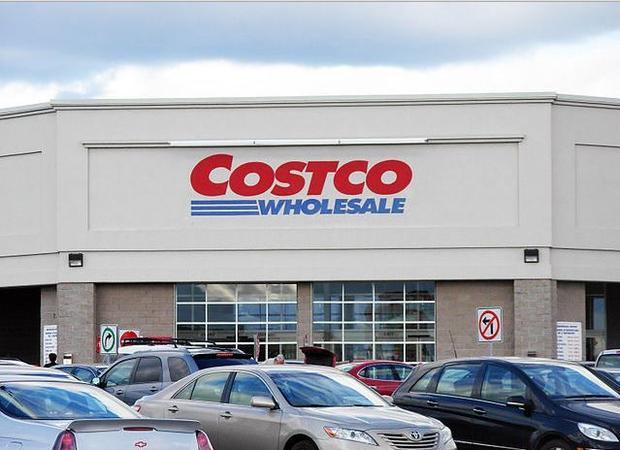 These decisions come following a Friends of the Earth campaign urging Costco, along with other major retailers, to stop using neonicotinoids, which are harmful to bees. With these chemicals the U.S. Environmental Protection Agency has called out several of concern: clothianidin, thiamethoxam, dinotefuran and imidacloprid. A growing body of scientific data implicate these pesticides as key contributors to bee declines and as harmful to other organisms that are essential to food production.

The EPA review does not initially call for an outright ban, although restrictions are called for. This is unlike Health Canada, which has proposed a ban on almost all uses of the neonicotinoid imidacloprid

Speaking about the recent Costco decision, a Friends of the Earth U.S. spokesperson — Tiffany Finck-Haynes – said: “Costco’s decision to limit these bee-killing pesticides on garden plants and increase its selection of organic products demonstrates it is listening to its customers and taking into account the most up-to-date sound science.”

The Friends of the Earth campaign appears to be paying dividends, with the environmental activist organization predicting that the number of plants from retailers which tested that contained neonicotinoids having decreased by 51 percent.

Other retailers who have eliminated the use of such chemicals include Home Depot and Lowe’s. However, Ace Hardware, True Value and Walmart have yet to make any announcements on the subject.

In this article:Bees, Costco, insecticides, pesticides