In a new report released today by the International Energy Agency (IEA) – a real-time analysis of developments to date in 2020 was added, in addition to reviewing 2019 energy and CO2 emissions data by fuel and country.

With about 4.2 billion people around the world subject to some form of lockdown in an effort to slow the spread of the coronavirus, the share of energy use that was exposed to containment measures jumped from 5 percent in mid-March to 50 percent in mid-April.

The IEA found that countries under a full lockdown experienced an average 25 percent decline in energy demand per week and countries in partial lockdown an average 18 percent decline. Going forward, global energy demand could slump by six percent in 2020 because of the restrictions placed on homes and industry in what would be the largest contraction in absolute terms on record, according to CBC Canada.

In this scenario, the world would see a drop in carbon dioxide emissions of eight percent, six times larger than the biggest fall of 400 million tons recorded in 2009 following the global financial crisis – and this is just a conservative guess, says the IEA, 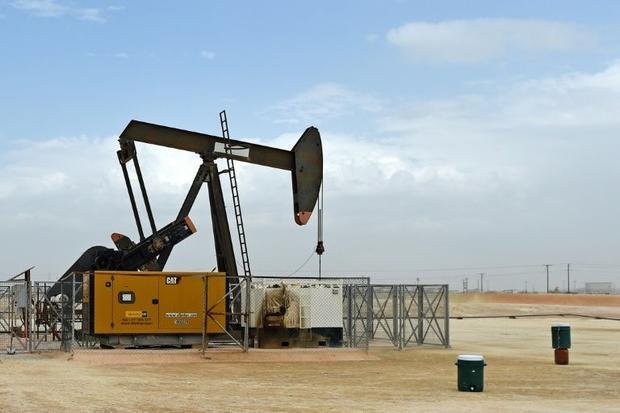 “Some countries may delay the lifting of the lockdown, or a second wave of coronavirus could render our current expectations on the optimistic side. We see a staggering decline across all the fuels: oil, gas, coal, electricity, except for renewables,” Fatih Birol, IEA executive director, told the Financial Times.

Birol warns though that the decline in emissions is only temporary. “The emissions decline this year will erase the global emissions growth in the last 10 years. If the right policies are not put in place, we may well see next year a significant rebound in emissions,” he said.

Needless to say, “the plunge in demand for nearly all major fuels is staggering, especially for coal, oil, and gas,” Birol said. Global oil demand is expected to drop by a record 9.3m barrels a day this year. In April alone, consumption was 29 million barrels a day lower than the previous year.

Coal demand will drop 8.0 percent this year while natural gas is expected to drop 5.0 percent. Basically, overall electricity consumption is expected to decline, however, renewable power is expected to increase, primarily because of new wind projects coming online in the US.

“The energy industry that emerges from this crisis will be significantly different from the one that came before,” said Mr. Birol. “The business plans that are insulated to a degree from market signals, including the renewable electricity projects, will emerge in the best financial position,” Birol added.