Today’s Senate vote comes just hours after an Oklahoma state judge ordered Pruitt’s office to release the thousands of emails relating to the energy companies he will now be regulating – but not until next Tuesday.

EPA scientists, environmental experts, and policy makers have been openly opposed to President Trump’s choice of Scott Pruitt to head an agency he has sued 14 times. And Pruitt can’t even come up with one EPA regulation he likes, reports Inhabitat. The EPA’s union has taken to emails and social media, exhorting members to openly oppose Pruitt, while in Chicago, EPA employees protested in the streets. 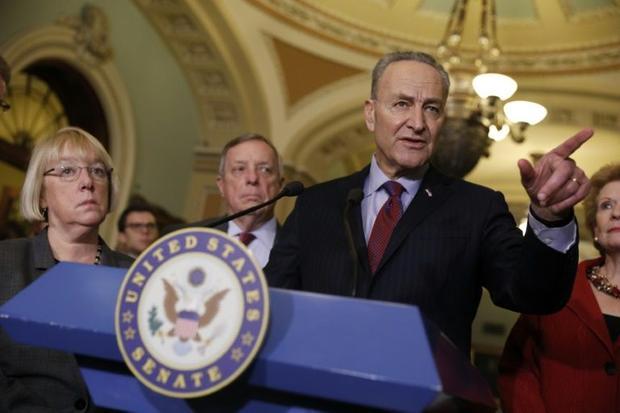 “He’s exceptionally qualified,” said Senate Majority Leader Mitch McConnell, reports CNN. “He’s dedicated to environmental protection. And, as someone with state government experience, he understands the real-world consequences of EPA actions and knows that balance is the key to making policies that are sustainable over the long-term.”

And despite delay tactics, including keeping the Senate in session overnight so lawmakers could make speeches against Pruitt’s nomination, it looks like Republicans have won the day, voting to confirm Pruitt as head of the EPA.

Trump to get what he wants
Donald Trump chose Pruitt because he wanted an EPA head who would roll back Obama’s climate policies – something Trump talked about time and again during the presidential campaign. And sadly, the GOP-majority Congress is right in step with Trump’s way of thinking. 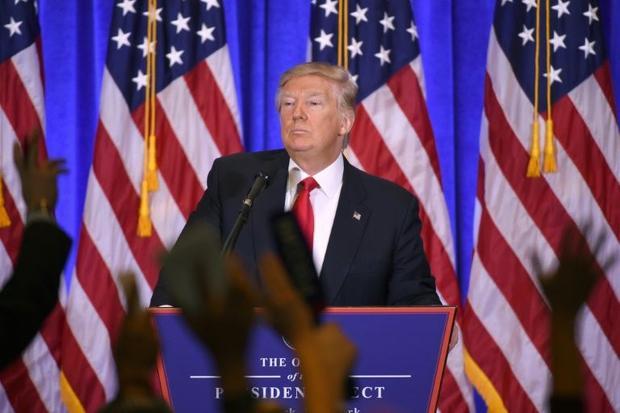 The views of Donald Trump's nominees, on public display in Senate confirmation hearings this week, have often contradicted with his most incendiary pledges
Don Emmert, AFP/File

All this leads many people to wonder what Pruitt, a man with many contacts with oil, natural gas, and coal companies, is going to do with a federal agency whose basic mission is “to protect human health and the environment — air, water, and land.”

Pruitt is just one among a group of Trump Cabinet nominees considered very controversial that includes Department of Education Secretary Betsy DeVos, Health and Human Services Secretary Tom Price, and Attorney General Jeff Sessions. All of them passed a Senate vote by just the skin of their teeth.

How far can Pruitt go in reshaping the EPA in Trump’s image?
VOX is reporting that it may be more difficult than Trump and Pruitt realize to get rid of environmental regulations they don’t like. They may be restricted in their efforts due to various legal restraints. Then again, Pruitt could just tear up all the EPA’s climate policies.

Doing so would be disastrous, not only for the United States but the world, making it much harder for us to tackle the impacts of global warming in this country and around the planet. 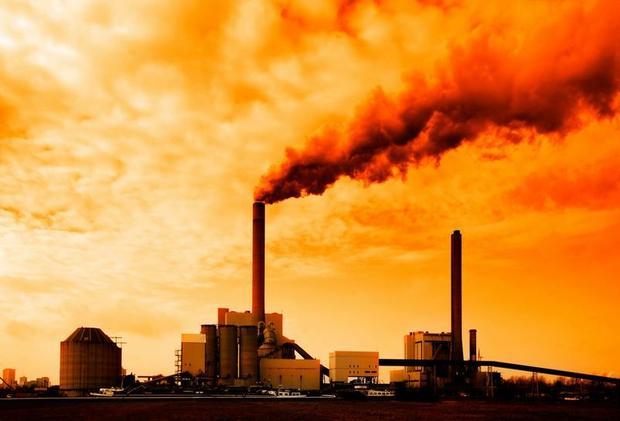 The world is sitting up and taking notice of what is happening to our planet.
EPA

The EPA as an agency of the federal government has far-reaching regulatory authority, enforcing laws, from the quality of the air we breathe to chemical safety. Two of its major statutes include the Clean Water Act and the Clean Air Act. These two acts often require the agency to update the regulations because of new scientific studies and reports.

Knowing what Trump has already done, by demanding all reference to climate science be removed from the EPA’s website, leaves many scientists, environmentalists, and EPA employees very worried that without these needed regulations being in place, the country will end up going backward, putting the public’s health at extreme risk.

So what are some of the tactics Pruitt could use in dismantling the EPA? He could trash those major clean air and water acts. Pruitt could also stop the research and development of regulations on greenhouse gas emissions for vehicles, refineries, chemical plants and other sources of toxic emissions.

Worse yet, Pruitt could force the agency to scale back on enforcing any existing regulations. As Attorney General in Oklahoma, he successfully disbanded the state’s Environmental Enforcement unit, so he has more power than many people realize. There are a number of ways Pruitt could recreate the agency to suit his and the Trump administration’s needs. It will be interesting to watch.