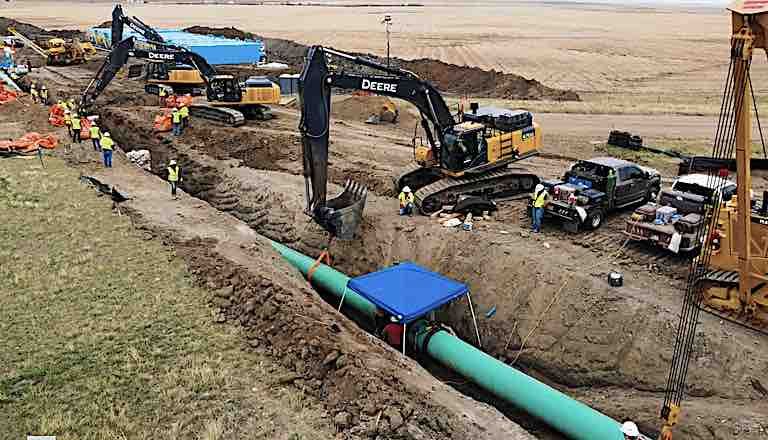 The coalition is being led by Ken Paxton of Texas and Austin Knudsen of Montana. The states claim Biden had overstepped his authority when he revoked the permit for the Keystone pipeline on his first day in office., according to the Associated Press.

Some of the states represented in the lawsuit have Democratic governors, including Kentucky and Kansas, though all of them have Republican attorneys general.

The Keystone XL Pipeline (KXL) has had a contentious history, dating all the way back to 2008, when it was first proposed. With over 10 years of citizen and environmental activists’ protests and various conflicting legislative and executive orders by the federal government, the path for this controversial oil pipeline has never been smooth.

Keystone XL is a 1,210-mile (1,947-kilometers) pipeline capable of delivering 830,000 barrels per day (Bbl/day) of oil sands crude from Hardisty, Alberta, Canada, to Steele City, Nebraska, where it will connect with TC Energy’s existing facilities to reach the U.S. Gulf Coast refiners. 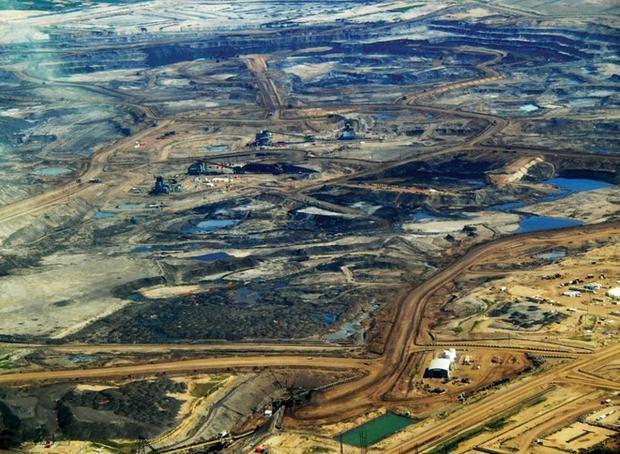 The lawsuit
Biden – in his executive order argued that the pipeline “disserves” the U.S. national interest and that “leaving the Keystone XL pipeline permit in place would not be consistent with my Administration’s economic and climate imperatives.”

However, the Republican Attorneys General claim that revoking the cross-border permit is a “regulation of interstate and international commerce” that should be left to Congress and that Biden’s move was an overreach. Interestingly, they didn’t complain when former President Trump reversed former President Obama’s move to stop the pipeline.

“Cabinet Defendants’ actions … have the possibility of depriving states and local governments of millions of dollars in revenues. Yet, far from providing a reasoned explanation for why they are taking their actions, they have not provided any reason at all,” the lawsuit states.

In a statement on the lawsuit, Montana Attorney General Austin Knudsen (R) called Biden’s cancellation of the permit “an empty virtue signal to his wealthy coastal elite donors,” according to The Hill.

“The power to regulate foreign and interstate commerce belongs to Congress – not the President. This is another example of Joe Biden overstepping his constitutional role to the detriment of Montanans,” he added.