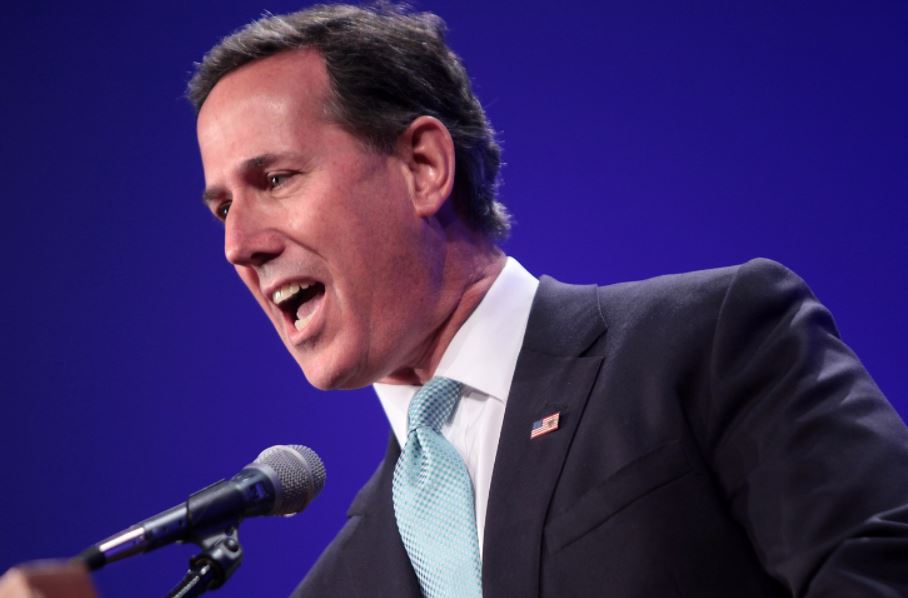 CNN’s Vice President of Communications, Alison Rudnick said on Saturday that the network has “parted ways” with Rick Santorum, the former US senator, and conservative commentator.

The split was first reported by the Huffington Post, which reported that senior management at the news outlet was not pleased with Santorum’s May 3 appearance on its “Cuomo Prime Time” show.

Santorum told host Chris Cuomo he “misspoke” and that his remarks were taken out of context. “I was not trying to dismiss Native Americans,” he said.

Santorum tried to explain his remarks made on April 23 when he addressed a conservative group, the Young America’s Foundation. He argued that the culture of the United States is largely unchanged since it was birthed by “Judeo-Christian” values.

Fawn Sharp, president of the National Congress of American Indians, was more to the point in her reaction to Santorum’s remarks. In a statement, she said: “Televising someone with his views on Native American genocide is fundamentally no different than putting an outright Nazi on television to justify the Holocaust. Any mainstream media organization should fire him or face a boycott from more than 500 Tribal Nations and our allies from across the country and worldwide.”

Santorum’s backpeddling did not help

When Santorum appeared on Cuomo’s show, he confronted him on the matter, and Santorum acknowledged that his comments were inaccurate, according to NBC News. He said that he misspoke, but would not apologize for making them.

The Huffington Post also said, quoting a source, “Leadership wasn’t particularly satisfied with that appearance. None of the anchors wanted to book him. So he was essentially benched anyway.”

Santorum is not the first commentator to exit amid controversy. Many commentators often drew outsized criticism for their behavior when they were not appearing on the network. They include former Missouri Republican Party chairman, Ed Martin, and the most polarizing and well-known Trump backer, Jeffrey Lord.

Under Jeff Zucker, president of CNN Worldwide, the WarnerMedia-backed news outlet has relied heavily on the use of segments featuring Republicans and supporters of the former Trump administration, who often serve to provide balance for analysis and commentary.