In a study published in the Proceedings of the National Academy of Sciences on Monday, researchers from Rensselaer Polytechnic University and the Universidad Nacional Autónoma de México, presented strong evidence to support the hypothesis that climate warming has been a major factor in the decline in arthropods, leading to a decline in forest insectivores in a classic bottom-up cascade.

It’s necessary to understand what a “bottom-up cascade” refers to, first. A bottom-up effect centers on the primary producers of an ecosystem. For example, a decline in certain species can be a sign that something is wrong. When keystone vegetation species decline, the rest of a food web will collapse just as dramatically as when keystone predators are removed.

The research is based on field studies that include data from sticky traps on the forest floor and catch nets in the canopy, as well as observational data from 1976 until 2012 at two mid-elevation habitats in the rainforest.

The study supports the UN’s Intergovernmental Panel on Climate Change (IPCC) warnings of severe environmental threats given a 2.0 degree Celsius rise in global temperature. Like some other tropical locations, the study area in the Luquillo rainforest has already reached or exceeded a 2.0 degree Celsius rise in average temperature, and the study finds that the consequences are potentially catastrophic.

What the researchers found is disturbing
“Our results suggest that the effects of climate warming in tropical forests may be even greater than anticipated,” said Brad Lister, lead author of the study and a faculty member in the Department of Biological Sciences at Rensselaer Polytechnic Institute. 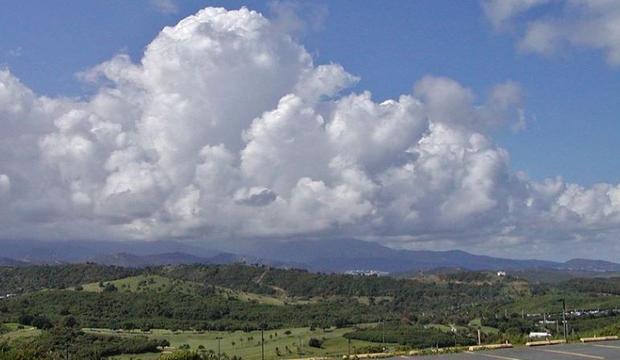 “The insect populations in the Luquillo forest are crashing, and once that begins, the animals that eat the insects have insufficient food, which results in decreased reproduction and survivorship and consequent declines in abundance.”

Tropical rainforests are particularly vulnerable to climate change. We’re looking at an ecosystem that has been relatively stable for eons, and even minor fluctuations in temperatures can precipitate sharp decreases in fitness and abundance. And this has already been verified in a variety of tropical reptiles, amphibians, and invertebrates. 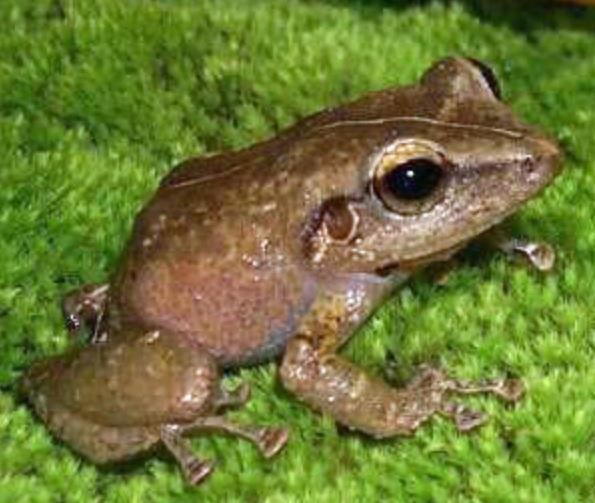 “Our analyses revealed synchronous declines in the lizards, frogs, and birds that eat arthropods,” the scientists write. “If supported by further research, the impact of climate change on tropical ecosystems may be much greater than currently anticipated.

“This is one of the most disturbing articles I have ever read,” University of Connecticut invertebrate conservation expert David Wagner tells the Washington Post. “The gravity of their findings and ramifications for other animals, especially vertebrates, is hyper alarming,” he says, calling the study a “real wake-up call.”

It’s not just the rainforests
In a study published in PLOS One in October 2017, researchers say testing carried out over 27 years at 63 nature reserve sites in Germany found a reduction in flying-insect numbers of more than 75 percent between 1989 and 2016.

“Insects make up about two-thirds of all life on Earth, [but] there has been some kind of horrific decline,” says researcher Dave Goulson of Sussex University, according to The Guardian. “We appear to be making vast tracts of land inhospitable to most forms of life and are currently on course for ecological Armageddon. If we lose the insects, then everything is going to collapse.”