New research on oxygen levels in the world’s oceans has just been published, and with sea waters warming, it was noted there has been a drop in the oxygen levels in a number of oceans. This is not good.

The consequences of a warming ocean are already being seen, in the bleaching of our coral reefs, particularly Australia’s Great Barrier Reef. We have also seen the die-off of innumerable sea creatures due to the warming waters encouraging the growth of toxic algae and the northward movement of many ocean creatures looking for colder waters.

Since the Industrial Revolution, reports the Inquisitr, our oceans have become 30 percent more acidic, and in what seems like a vicious cycle, as our more acidic oceans continue to warm, they absorb less oxygen at the surface. Added to less oxygen being taken up at the surface of the seas, this means that less oxygen is reaching further down in the water column. 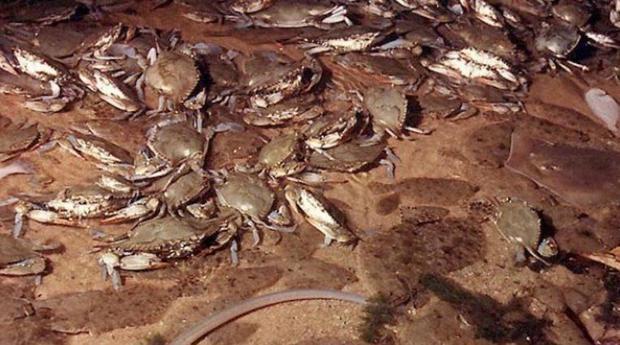 Lead author of the study, Matthew Long, is a scientist with the National Center for Atmospheric Research in Colorado. He told the Sydney Morning Herald that deoxygenation poses a major threat to marine life and is one of the most serious side-effects of global warming.

“Oxygen is a necessary ingredient for marine life, for all sorts of marine organisms,” Said Dr. Long, adding, “The extent we care about marine ecosystems for their intrinsic value, we should care. We’re also reliant on these systems for food – fisheries will be vulnerable.”

According to the study, regions of the southern Indian Ocean and parts of the eastern tropical Pacific and Atlantic basins are already under threat, with changes becoming evident as soon as 2030. Oceans in eastern Africa, eastern Australia, and southeast Asia may not be impacted until the next century. 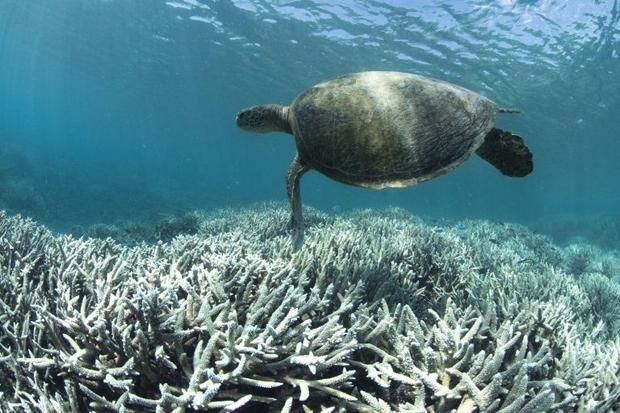 Without a doubt, anthropogenic (man-made) climate change has created massive changes in the Earth’s environment, and the changes don’t affect just one variable, but many. Dr. Long is demanding that governments make long-term investments in ocean management and research so we will know the impacts of warming oceans.

This research paper was published in the journal Global Biogeochemical Cycles under the title, “Finding forced trends in oceanic oxygen.”