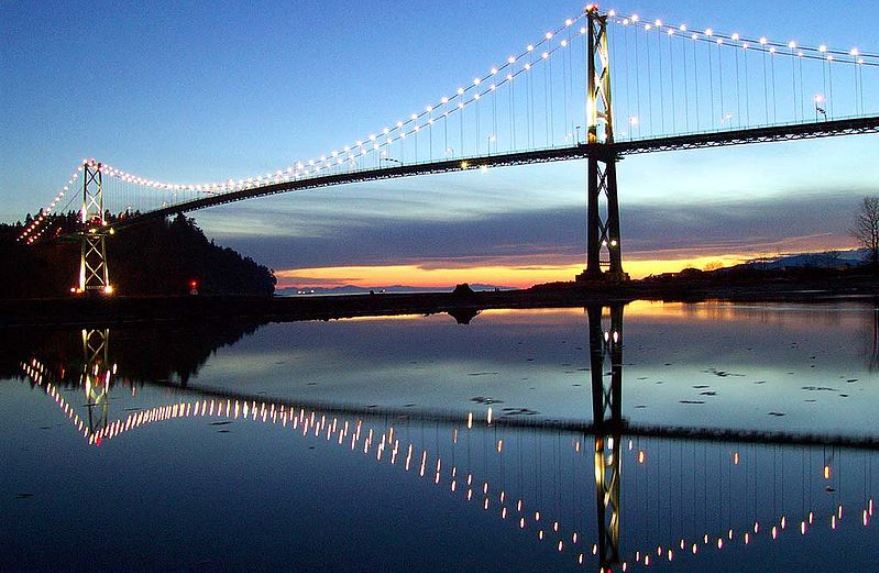 Climate acrivists with the group called Extinction Rebellion plan on taking over Vancouver’s Lions Gate Bridge today as part of a five-day protest.

According to CTV News Canada, the group’s events page on Facebook says they were to meet at Devonian Harbour Park in Vancouver’s Coal Harbour at noon before shutting down the bridge. It is not known how long the bridge is expected to be shut down to traffic, but there is a possibility the afternoon commute may be impacted.

This is the third day of the five-day “Spring Rebellion” and is the group’s way of saying “no to fossil fuel exports in waters of the Salish Sea.”

Protesters also set up a large pink boat painted with the words “tell the truth” and held up signs saying “change or die” and “act now.”

Sunday’s demonstration focused on closing down the Granville Street bridge for several hours. Police arrested eight prople for mischief and intimidation to block a roadway,

The group’s final two days of the Spring Rebellion will be focused on “teach-ins” in Nelson Park, with a bicycle and skateboard ride that is supposed to begin at the Vancouver Art Gallery.

“We do not want to cause disruption to people going about their everyday lives, but we have no other choice at this point,” said Extinction Rebellion spokesperson Maayan Kreitzman on Saturday in reference to that day’s protests.