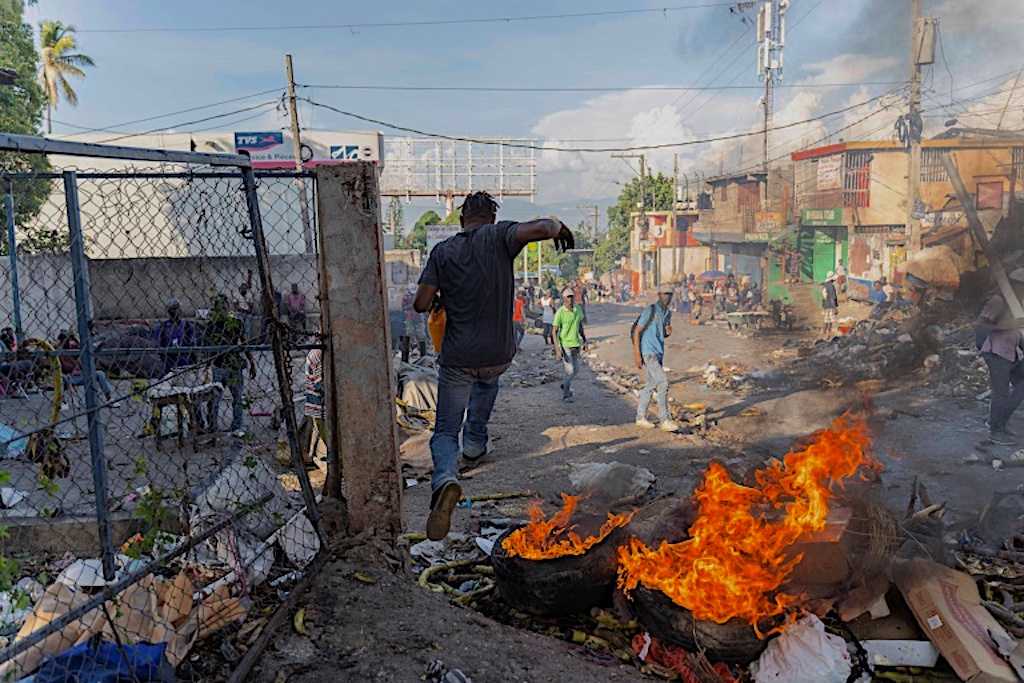 After more some three years with no confirmed cases of cholera in Haiti, October 2022 as seen a return of incidences. This began with two confirmed cases of the bacterium Vibrio cholerae O1 in the greater Port-au-Prince area. Cases now standard in the several hundred, according to the World Health Organisation (WHO).

During October 20, 2010, the first outbreak of cholera ever confirmed in Haiti was recognized 10 months after a major earthquake that killed over 200,000 people and displaced over 1 million. This crisis was addressed in 2019; it has now re-emerged.

The current cholera outbreak impacting Port-au-Prince and Cité Soleil. In addition, both of these areas that are experiencing civil unrest with several thousand people having been displaced as a result of the increase in violence.

The bacterial disease causes rapid onset of severe diarrhea and dehydration. As of mid-October, the waterborne bacterial infection has caused at least 35 official deaths, with more than 600 suspected or confirmed cases. Difficulties accessing water presents a high risk to expand the epidemic to other departments in the country.

The relief efforts are being led by the Pan-African Health Organisation (PAHO) and WHO. The two organisations are working with the Ministry of Health (MSPP) and other international agencies and partners. These efforts are geared towards supporting the National Cholera Response plan.

The plan is based around the following six pillars:

To avoid further loss of life, PAHO/WHO is coordinating the scale up of case management by providing lifesaving medical supplies to help to open and run Cholera Treatment Centers (CTCs) in the most affected areas.

The current health situation is being hampered by the current political situation in the country. Haiti  is currently facing complex socio-political factors and fuel blockades and these are significantly affecting the operation of health services and the provision of humanitarian assistance.