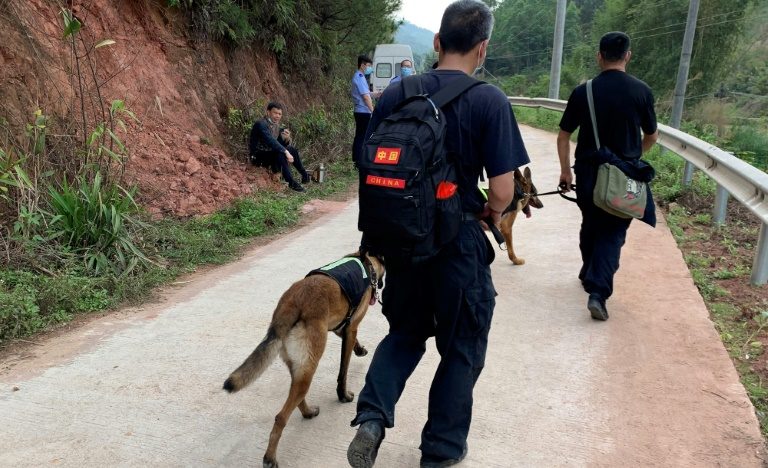 Chinese recovery teams on Tuesday picked through the debris of a crashed China Eastern jet after it inexplicably plummeted from the sky into a mountainside with 132 people on board.

Hopes of finding any survivors had all but vanished nearly a day after the Boeing 737-800 passenger jet nosedived into the mountain — likely making it China’s deadliest air crash in nearly three decades.

Questions mounted over the cause of the crash, which saw the stricken jet drop 20,000 feet (6096 metres) in just over a minute before ploughing into rugged terrain in southern China on Monday afternoon.

The airline has acknowledged that some aboard the jet, which was travelling from the city of Kunming to the southern hub of Guangzhou, had died, but is yet to offer more details.

President Xi Jinping quickly called for a full probe following the crash as search teams, firefighters and other personnel descended upon the site in a rural area of Guangxi province.

On Tuesday scorch marks were visible from the crash and resulting fire, rescue workers told AFP, with one speculating that passengers and their belongings had been “totally incinerated” from the intensity of the blaze.

A villager near the sprawling crash site, giving his surname only as Ou, recounted hearing a “sound like thunder” on Monday afternoon followed by a blaze blistering the surrounding hills.

State media showed uniformed search teams clambering over a scene of upturned earth, blasted trees and scattered debris, including a section of plane bearing the carrier’s blue and red livery.

Other teams were shown launching drones, in a search mission complicated by the steep terrain and dense vegetation.

The disaster occurred after a high-speed vertical nosedive, according to a video of the descent carried by Chinese media. AFP could not immediately verify the video’s authenticity.

In Guangzhou, staff assisted loved ones of the 123 passengers and nine crew members aboard the plane, which stopped sending any flight information after dropping a total of 26,000 feet in altitude in just three minutes.

Flight MU5735, which took off from Kunming shortly after 1:00 pm (0500 GMT), “lost airborne contact over Wuzhou,” a city in the Guangxi region, according to the Civil Aviation Administration of China (CAAC).

“The company expresses its deep condolences for the passengers and crew members who died in the plane crash,” China Eastern said in a statement late Monday without providing more information.

The disaster prompted an unusually swift public reaction from Xi, who said he was “shocked,” ordered an immediate investigation into its cause, and called for “absolute safety” in air travel.

State media said Vice Premier Liu He, a powerful official close to Xi who usually deals with economic matters, had been dispatched to the area to oversee rescue and investigation work.

The US National Transportation Safety Board said it had named a senior investigator as a representative to the probe, and that officials from Boeing, General Electric and the Federal Aviation Administration would be technical advisors.

Flight tracking website FlightRadar24 showed the plane sharply dropped from an altitude of 29,100 feet to 7,850 feet in just over a minute.

Jean-Paul Troadec, former director of France’s Bureau of Enquiry and Analysis for Civil Aviation Safety, told AFP it was “far too early” to draw conclusions, but said the FlightRadar data pattern was “very unusual”.

China had enjoyed an enviable air safety record in recent years, despite a huge boom in travel.

Chinese media reported that the airline will now ground all the 737-800 jets.

In a statement, Boeing said it was “working with our airline customers and are ready to support them.”

The deadliest Chinese commercial flight accident was a China Northwest Airlines crash in 1994, which killed all 160 onboard.

In this article:Accident, Aviation, China 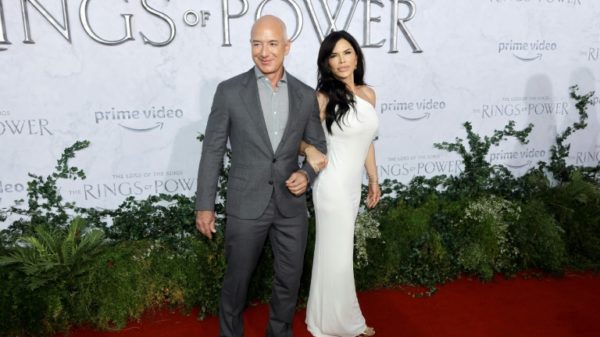 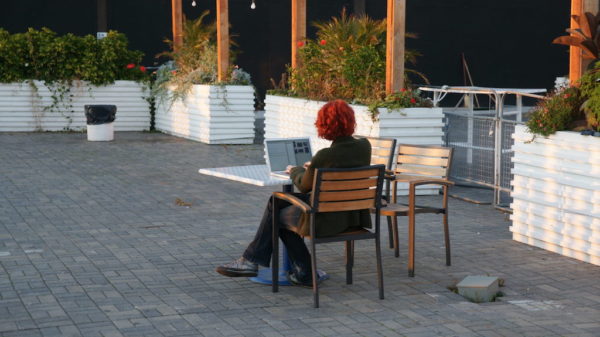