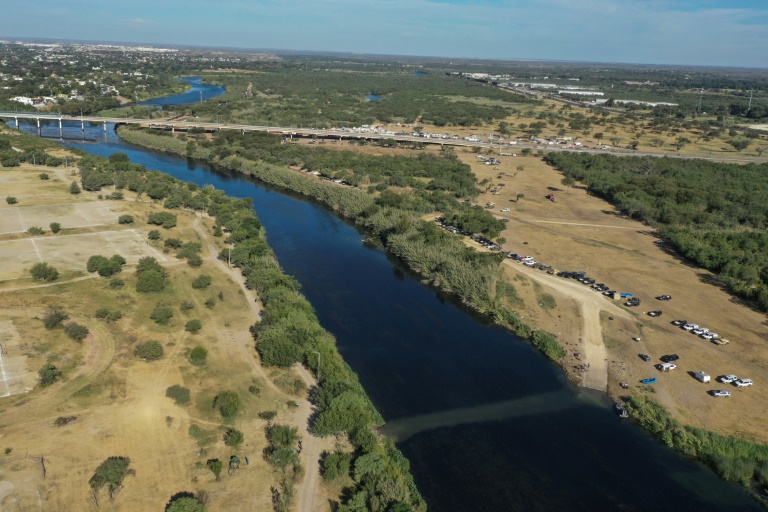 The body of a child who apparently drowned trying to cross from Mexico to the United States has been pulled from the Rio Grande along the border, authorities said.

The girl, believed to be Venezuelan, was found Tuesday in the river with no vital signs next to Acuna in the state of Coahuila, the Mexican National Institute of Migration (INM) said.

A search had been launched after US Border Patrol notified Mexico about a missing child wearing a red jacket, denim pants and white socks, INM officials said in a statement.

“The INM regrets the death of the migrant girl, and reaffirms its commitment to safeguarding people … with special attention to those who are part of vulnerable groups, such as girls, boys and adolescents,” it said.

Between October 2020 and September 2021, the United States recorded 1.7 million people illegally entering across its southern border — the highest annual number on record.

Many risk their lives during a long and treacherous journey overland from South or Central America during which they face the danger of deadly accidents, drowning and crime.

Last month Mexico announced new visa requirements for Venezuelans following an increase in the number of arrivals from the crisis-hit country, many of them hoping to travel on to the United States.

In this article:Mexico, Migration, US