Twenty-three states and various environmental groups filed briefs with the U.S. Court of Appeals in Washington, D.C. on Friday, seeking a rollback of power plant regulations that also have been blasted by coal companies.

The new regulations – called the Affordable Clean Energy (ACE) rule, is the Trump administration’s effort to scrap the Obama-era Clean Power Plan. The Clean Power Plan was an effort to address climate change by establishing America’s only nationwide limit on carbon pollution from existing power plants, according to the Environmental Defense Fund.

The new ACE rule, first announced in August 2018, aims to give states more authority and more time to decide how to best implement new technology to reduce pollutant emissions from coal-fired power plants. However, the rules do not specify and standards relating to capping emissions. The rule also applies to things only physically connected to power plant operations. 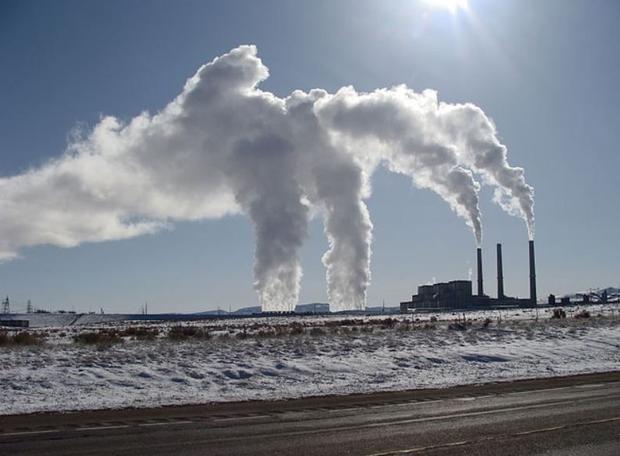 Environmental groups and states argue that the standards are so limited in its pollution controls it asks power producers to install that if the rule should be upheld in court it could hamstring future administrations from addressing climate-altering pollution.

“The Rule is a blatant abdication of EPA’s statutory duty to protect the public from air pollution that the agency itself has repeatedly found poses grave and imminent dangers to health and welfare,” environmental groups wrote in their brief, part of a coalition between the Environmental Defense Fund, Natural Resources Defense Council (NRDC), Sierra Club and others. 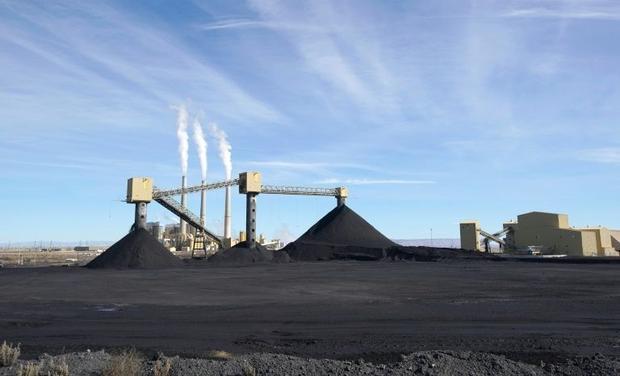 “This will result in a less than 1 percent reduction in carbon emissions from coal plants and the whole sector compared to what you’d expect with business as usual,” David Doniger with NRDC told The Hill. “Saying you can’t do anything more than that is just wrong, and we’re asking the court to overturn that,” he added.

There is a diverse and growing group of experts who have notified the court that they intend to file an amicus, or “friend of the court,” briefs opposing the rollback of the Clean Power Plan. This group includes five of the nation’s most prominent health and medical associations, the Institute for Policy Integrity at NYU Law School, seven leading experts in administrative law, one of the authors of the Clean Air Act, organizations dedicated to the conservation of national parks, a group of leading climate scientists and economists, and the Union of Concerned Scientists.