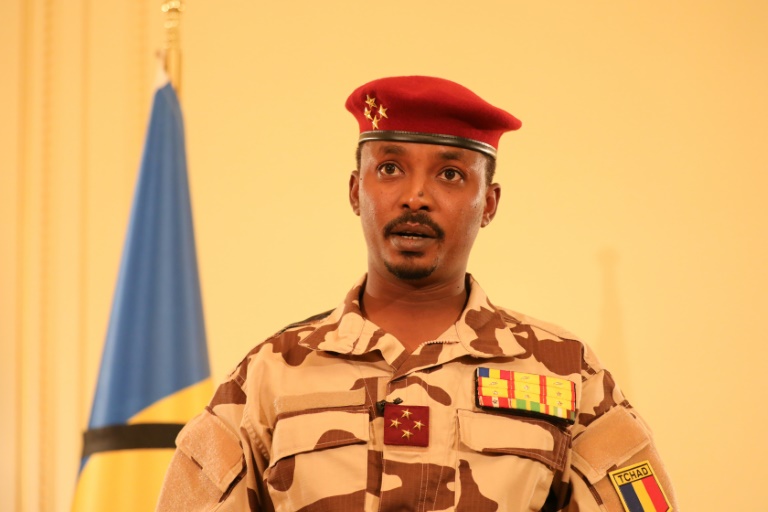 The military junta that took power in Chad last month after the shock death of veteran leader Idriss Deby Itno named a transition government on Sunday, the army spokesman said.

The so-called Transitional Military Council (CMT) had pledged to restore democracy to the poor Sahel country within 18 months after what the opposition condemned as an “institutional coup”.

Deby also created a new national reconciliation ministry to be headed by Acheick Ibn Oumar, a former rebel chief who became a diplomatic adviser to the presidency in 2019.

Longtime opposition politician Saleh Kebzabo was not named to the transition government, but he issued a statement saying he “recognised” it.

Two members of his party were given portfolios.

Another opposition figure, Mahamat Ahmat Alhabo, will be justice minister in the country of around 16 million.

Chad was thrown into turmoil by Deby’s death, announced just the day after he was declared the winner of an April 11 election — giving him a sixth mandate after 30 years at the helm.

Earlier Sunday, the junta announced the lifting of an overnight curfew introduced after Deby’s death.

The army said Deby died from wounds sustained in fighting with rebel forces in the north of the poor Sahel country last month.

Tensions are high in the country, with the military saying that six people were killed last week during demonstrations in the capital N’Djamena and the south against the formation of the junta.

A local aid group has put the death toll at nine. More than 650 people were arrested during the protests, which had been banned by the authorities.

The military has said that Deby died during fighting with rebels from the Libya-based Front for Change and Concord in Chad (FACT), who had launched an election day offensive on April 11.

The announcement of Deby’s death aged 68 came only a day after he was proclaimed winner of the presidential election, handing him a sixth term in office after three decades of iron-fisted rule in the former French colony.

The election held no suspense, as his top threats had been sidelined.

Deby died on April 19 from wounds he suffered fighting the Libya-based rebels, according to the authorities.

A career soldier who seized power in 1990 and exercised it ruthlessly, Deby died on the day that the electoral commission confirmed that he had won a landslide victory, the authorities say.

The rebels have threatened to march on N’Djamena, where a team from the African Union arrived last week to assess ways to accelerate a return to democratic rule.

Chad, with a well respected fighting force, is central to the West’s fight against jihadists in the Sahel, where myriad Islamist extremist groups operate.

Advertisement. Scroll to continue reading.
In this article:Chad