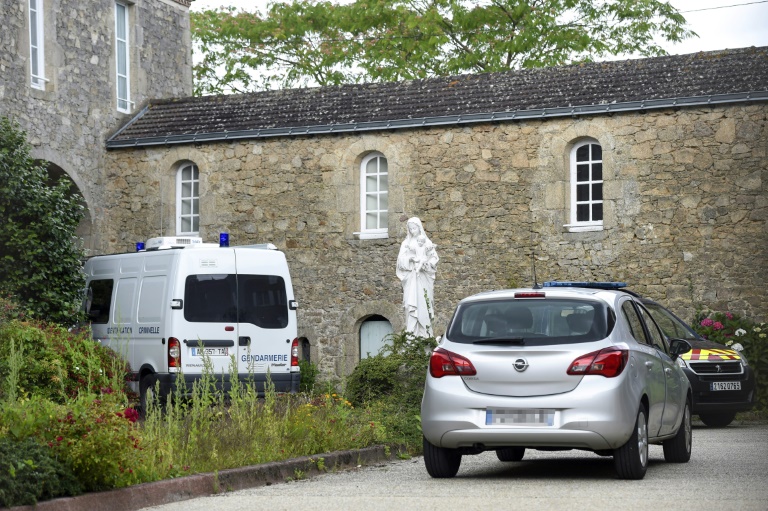 A Rwandan refugee suspected of causing a major fire that ravaged the cathedral in the French city of Nantes last year on Monday murdered a Catholic priest in western France, officials said.

The attack immediately sparked a new row between the far right and the government over immigration less than a year ahead of presidential elections where the issue is expected to loom large.

Father Olivier Maire, 60, was killed in the town of Saint-Laurent-sur-Sevre at the Montfortains religious community where he lived and where the suspect had also been given shelter.

Interior Minister Gerald Darmanin described the murder on Twitter as “tragic” and said he was heading to the scene.

A source close to the investigation, who asked not to be named, said a man had earlier gone to police in the town of Mortagne-sur-Sevre and declared he had killed a priest. The man was already under judicial control over the fire at Nantes cathedral in July 2020, the source added.

The source added that the priest, aged 60, had been welcoming the man into his church for several months, said the source. His body was found in the religious community in which he lived and he appeared to have been killed by blows although an autopsy will now be carried out.

The man, named as Emmanuel A. has confessed to being behind the fire at the Nantes cathedral that horrified France.

He had initially been placed under arrest before being freed on judicial control. He had been undergoing treatment in a psychiatric hospital but had left the institution in late July.

Far-right leader Marine Le Pen, who accused the government of being weak on immigration, sought to seize on the incident, saying that in France “you can be an illegal migrant, set fire to a cathedral, not be expelled and then reoffend by murdering a priest”.

Darmanin immediately accused her of “making a polemic without knowing the facts,” saying the man could not be expelled from France so long as he was under judicial control.

Immigration is set to be a major issue when Le Pen challenges centrist President Emmanuel Macron for the presidency next year.

France is on high alert over the risk of attacks in churches after a radical Islamist from Tunisia killed three people in a church in Nice in late October. However the source close to the investigation emphasised there appeared to be no link to terror in this killing.

Macron “expressed all his sympathy” to his religious community of Montfortains, while Jean Castex expressed his “deep dismay” and his “deep compassion”, their offices said.

The Nantes blaze came 15 months after the devastating 2019 fire at the Notre-Dame cathedral in Paris, which raised questions about the security risks for other historic churches across France. The man had worked as a volunteer at the church.

While firefighters were able to contain the Nantes blaze after just two hours and save the main structure, its famed organ, which dated from 1621 and had survived the French revolution and World War II bombardment, was destroyed.

Also lost were priceless artefacts and paintings, including a work by the 19th-century artist Jean-Hippolyte Flandrin and stained glass windows that contained remnants of 16th-century glass. Repairs are due to take several years. 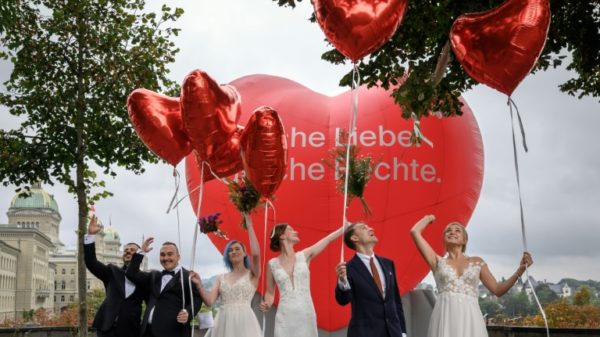