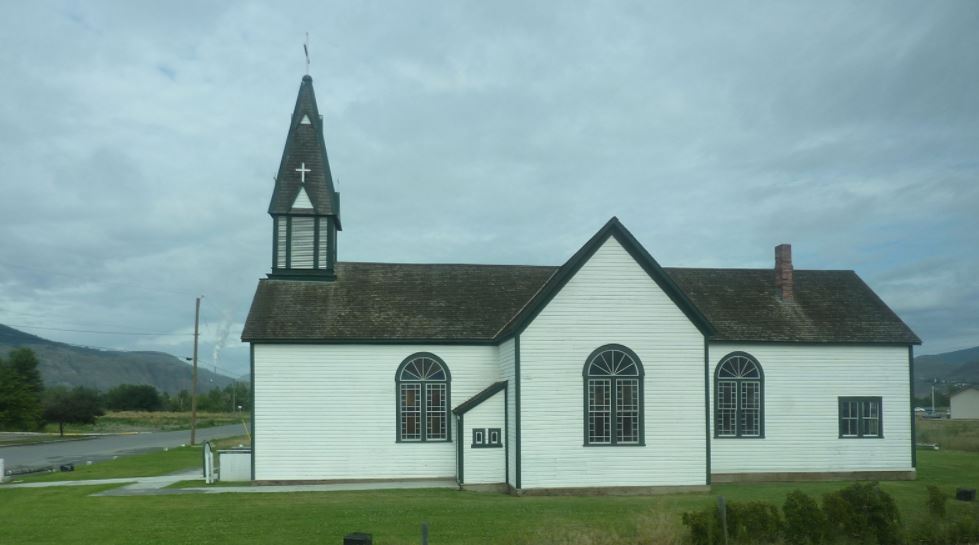 The Roman Catholic Church’s claims of money paid to survivors of Canada’s residential schools appear to contradict what is in documents obtained by CBC News of Canada.

The documents show millions of dollars that were supposed to go to residential school survivors were instead, spent on lawyers, administration, a private fundraising company, and unapproved loans.

“There appear to be a large number of accounting discrepancies that are alarming to Canada,” states one document, a 53-page federal government “factum” summarizing the evidence in a 2015 court matter.

The 2015 report of the Truth and Reconciliation Commission of Canada, which was established with the express purpose of redressing “the legacy of residential schools,” included ninety-four recommendations and calls to action.

As for other churches that ran residential boarding schools, Anglican, United, and Presbyterian, they paid the full amounts agreed to in the landmark Indian Residential Schools Settlement Agreement (IRSSA) of 2005.

The “Catholic entities” in Paragraph 7 of the IRSSA agreed to three obligations:

The Catholic fundraising campaign, called “Moving Forward Together,” ended up raising only $3.7 million.

In January 2016, The Catholic Register reported on the “failure” of the “Moving Forward Together” campaign, stating that the “$21-million shortfall” had “added another challenge to the task of reconciliation between Canadian churches and Native communities.”

However, on April 17, 2016, The Globe and Mail published an article claiming that “in an attempt to make the Catholic Church pay the full amount of the $29-million cash settlement, the government inadvertently released it from any obligation it might have had to continue with a dismal fundraising campaign.”

As of right now, advocates for the survivors of the boarding schools say that are disgusted and that the Catholic Church must be held accountable.

According to Commonweal, the Catholic Church remains resistant to meeting a number of financial commitments it agreed to as a key signatory to the Indian Residential Schools Settlement Agreement. And this is just plain wrong.