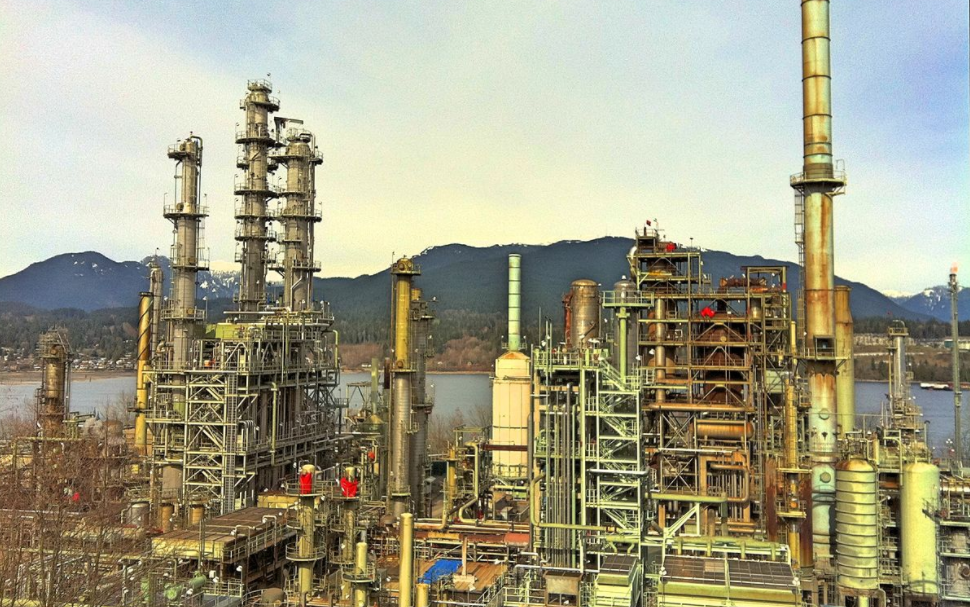 Government officials in British Columbia on Monday extended restrictions on the use of fuel by residents, saying it was needed for emergency vehicles as the region recovers from devastating floods.

First issued on Nov. 19, the fuel restrictions put limits on vehicles deemed “non-essential” by the government to 30 liters (7.9 U.S. gallons) of gasoline or diesel fuel per trip to a filling station.

The temporary order is being extended to December 14, 2021, although the restriction may be lifted early if supply issues are solved.

The order does not apply to the entire province and is in effect in the Lower Mainland-to-Hope region, the Sea to Sky region, Sunshine Coast, the Gulf Islands, and Vancouver Island. It does not apply to natural gas or heating oil used in homes.

Emergency Management BC and Minister of Public Safety and Solicitor General Mike Farnworth also announced that the province’s state of emergency was being extended.

“I want to thank British Columbians for doing their part so that essential vehicles can continue to operate,” he said. “This recovery will take time.”

“The fuel conservation measures are working but with another storm on its way, we are extending the order to ensure that we prioritize emergency services for another two weeks.”

Reuters reported last week that four people have been killed and Canada’s Pacific province is facing billions of dollars of damages after an atmospheric river dumped a month’s worth of rain in two days on southern B.C.

Bruce Ralston, Minister of Energy, Mines, and Low Carbon Innovation, notes that the Trans Mountain Pipeline provides “the majority of transportation fuels” for both the Lower Mainland and Vancouver Island. It has been down since November 14.

Added to the fuel woes, the Parkland Refinery in Burnaby recently announced that it was pausing its refining process due to a shortage in crude oil, according to the Daily Hive.

The next storm arrives on Tuesday

The next storm is expected to slam into B.C. later Tuesday, reports CBC Canada, with officials warning it could be the worst one in a series of three this month.

Environnement Canada has issued a series of special weather alerts for much of B.C.’s southwest and coast, with up to another 100 millimeters (3.9 inches) of rainfall predicted for the Fraser Valley between Tuesday and Wednesday along with winds up to 60 kph (37 mph). Areas of Vancouver Island and the Central Coast could see as much as 200 millimeters (8 inches) of rain.