Editor’s note: Jack Layton wrote one final letter to Canadians before passing away. You can read it here.

Layton had been fighting a public battle with prostate cancer for more than a year. Despite that and a fractured hip, Layton still showed signs of improvement until July 25 when he announced he was stepping down to fight a second form of cancer.

According to reports, Layton lost his battle to cancer and died Monday morning.

It is still not known what form of cancer Layton had been diagnosed with the second time.

“We deeply regret to inform you that the Honourable Jack Layton, leader of the New Democratic Party of Canada, passed away at 4:45 am today, Monday August 22,” said a statement from Layton’s wife, Olivia Chow and his children Michael and Sarah. “He passed away peacefully at his home surrounded by family and loved ones. Details of Mr. Layton’s funeral arrangements will be forthcoming.”

Spending his entire life in politics, Layton won national attention in the spring federal election after the “orange crush” helped him ride a wave of popularity and secure enough votes to become the official opposition.

It was his biggest political achievement to date, and it was one he had to walk away from a month ago.

“I have a new cancer, non-prostate cancer, that’s going to require further treatment,” Layton said in his July press conference. Layton hoped to fight the disease and return to parliament when it resumes in September. 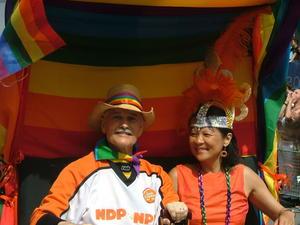 “While not everyone agreed with Layton’s socialist views, there were few who didn’t respect the man’s passion and work ethic,” writes CTV’s Angela Mulholland. “The politician who had once been a scrappy city councillor with a brash, sometimes strident style, matured into a federal party leader renowned for his dedication.”

Joanna Smith with the Toronto Star says Layton has a legacy in politics. “It is cliché to say that a politician has politics in his blood,” she says, “and yet there are few politicians who embody it the way Layton did, with his family involvement in the life reaching all the way back to the birth of the country,”

Layton was widely respected on every side of the political aisle for his ability to lead and show compromise within his party. Layton had also earned the nickname “Smiling Jack” for his charm and enthusiasm for life. In the spring 2011 election, Layton’s outspoken and colourful personality was credited as being one of the primary factors the NDP won so many seats, especially in Quebec.

Canadian Prime Minister Stephen Harper issued a statement saying, “On behalf of all Canadians, I salute Jack’s contribution to public life, a contribution that will be sorely missed. I know one thing: Jack gave his fight against cancer everything he had. Indeed, Jack never backed down from any fight. To his wife Olivia, his family, and to his colleagues and friends, Laureen and I offer our heartfelt condolences. Our thoughts and prayers are with you during this most difficult time.”

The political future of the NDP is now in question, as commentators and pundits say he has big shoes to fill.

Jack Layton in pictures
Layton campaigning during the 2011 election and at Pride 2011. Photos by Digital Journalist Andrew Moran: 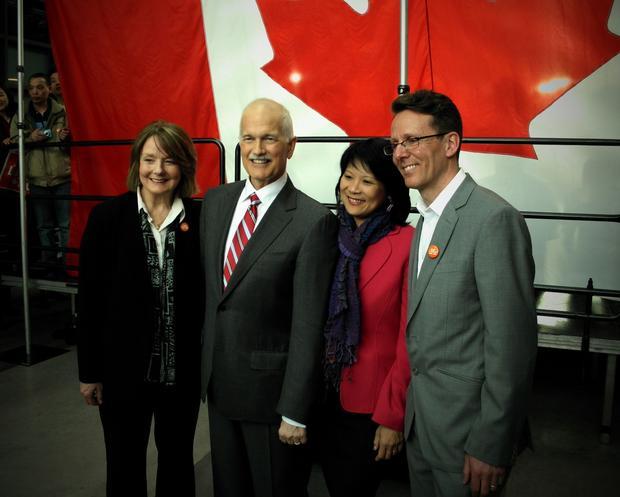 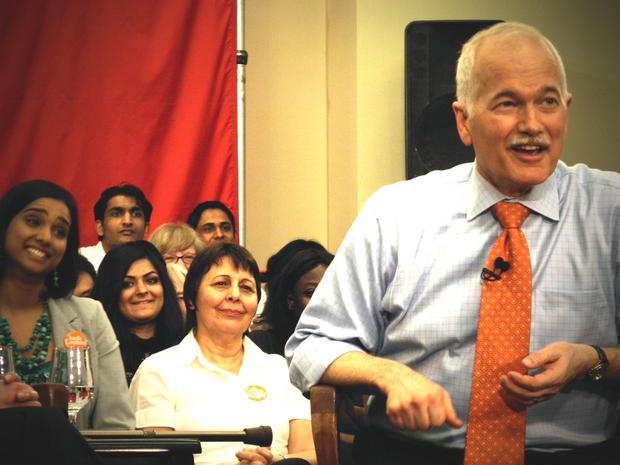 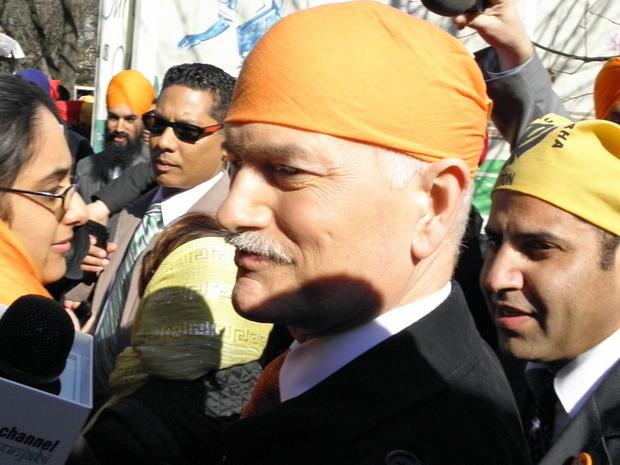 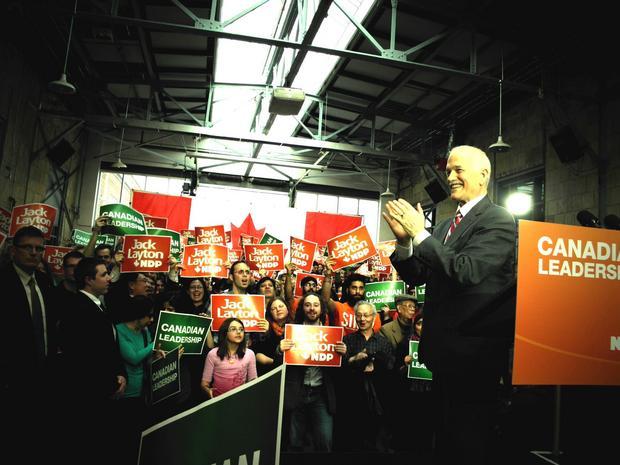 Jack Layton thanking the crowd after his speech.
Andrew Moran 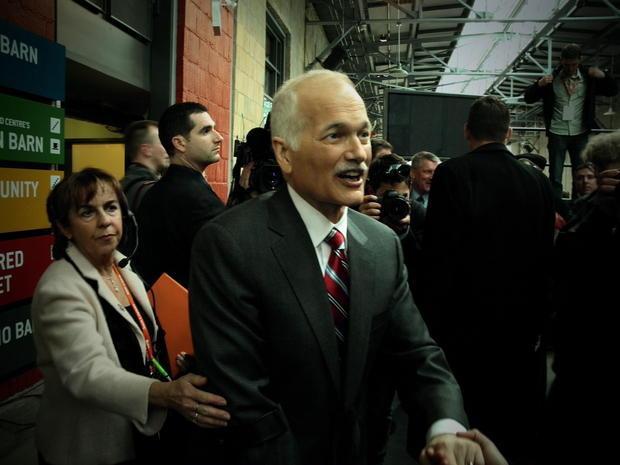 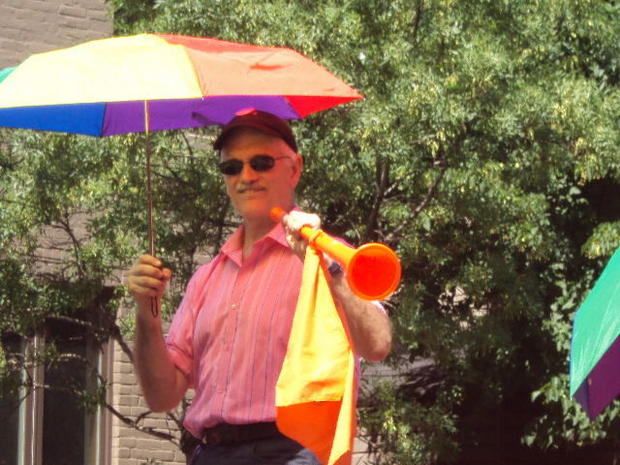 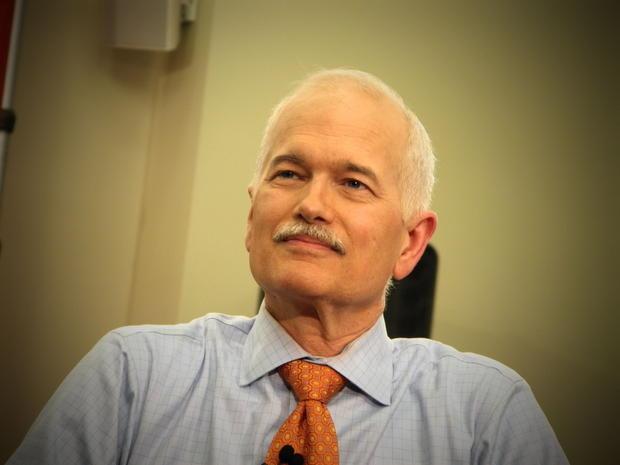