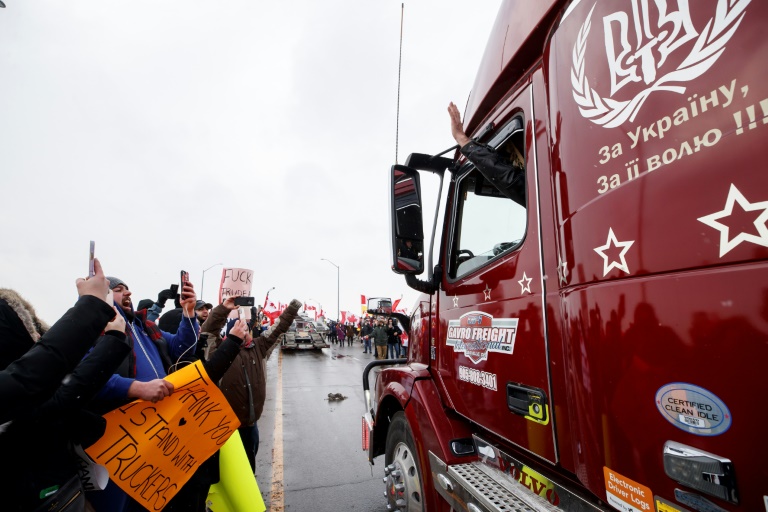 Hundreds of Canadian truckers converged on  Ottawa Friday for a major demonstration against vaccine mandates to cross the Canada-US border.

Coming from as far as British Columbia on the Pacific coast, the “Freedom Convoy”, as the truckers have named it, has been growing and drawing more attention in recent days.

The meeting point for the weekend rally has been set for Parliament Hill, in the heart of the Canadian capital.

Since mid-January, Canada and the United States have imposed a Covid-19 vaccine mandate for truck drivers crossing the border between the two countries, the longest in the world at nearly 5,500 miles (9,000 kilometers).

The vaccine mandate has been denounced by some truckers, who received an endorsement from Tesla and SpaceX founder Elon Musk, who tweeted on Thursday “Canadian truckers rule.”

He was unable say how many trucks or demonstrators would show up but warned of “major traffic safety issues” in the capital and asked people to stay off the roads whenever possible.

He said organizers of the protest had told police it would be peaceful but warned that some people may join the movement to “incite hatred and violence”.

Some businesses have already shut their doors for the weekend, local media said, broadcasting footage of the first trucks arriving near parliament amid a loud honking of horns.

Politicians in the federal capital could also be targeted, the police chief said.

Prime Minister Justin Trudeau, currently in isolation after a Covid exposure, defended the vaccination mandate on Wednesday, noting that 90 percent of drivers are already vaccinated.

He called the truckers headed for the city a “small fringe minority” whose “unacceptable views” do not represent the majority of Canadians.

The leader of the Conservative opposition, Erin O’Toole, said Thursday that he would meet with some of the truckers.

Some members of far-right groups have made threatening remarks on social media and urged demonstrators to copy the January 6 assault on the US Capitol in Washington.

Canadian police fear that the mobilization of truckers will continue beyond the weekend.

The Canadian Trucking Alliance, a major association in the haulage industry, said the vast majority of Canadian truck drivers are vaccinate dand said it “strongly disapproved” of the gathering in Ottawa. 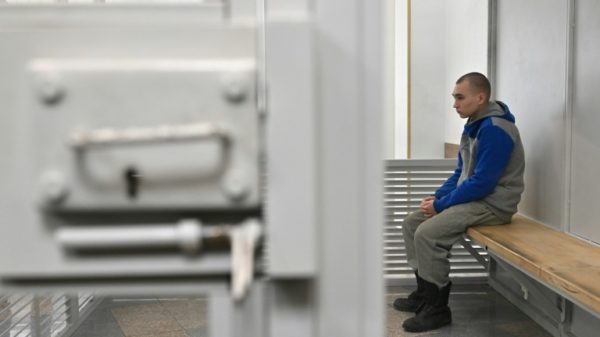