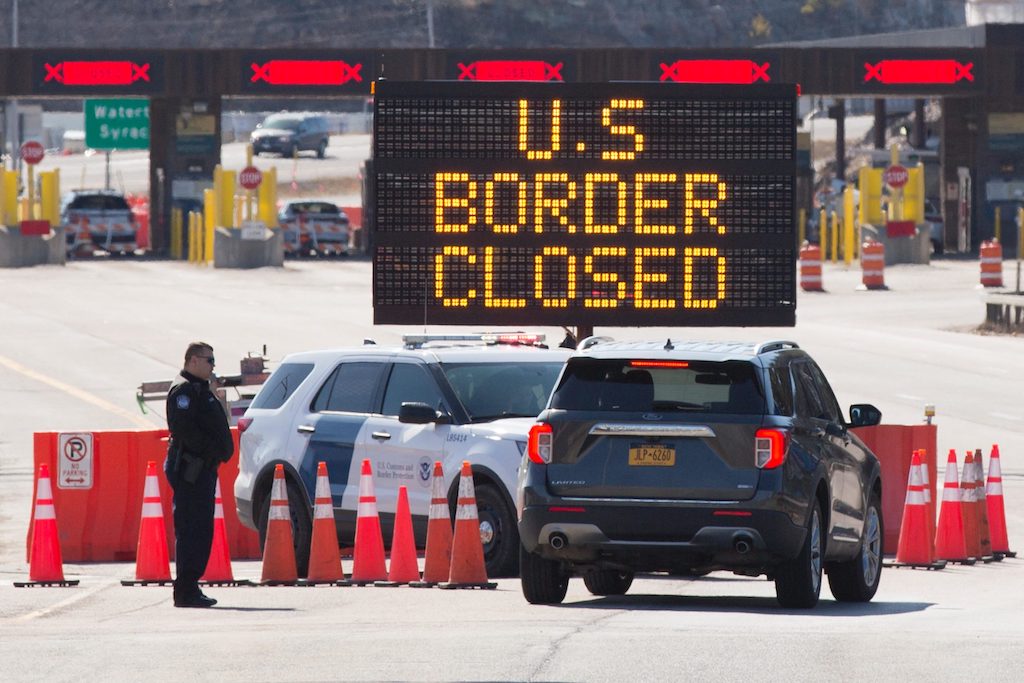 Prime Minister Justin Trudeau said on Thursday Canada could start allowing Americans fully vaccinated against the coronavirus into Canada as of mid-August for non-essential travel.

Trudeau made the remarks in a call with Canadian provincial leaders Thursday night, according to a readout of the call released by his office, reports CBS News.

To clarify what was said, Trudeau said there has been ongoing discussions with the United States to begin allowing fully vaccinated U.S. citizens and permanent residents into Canada for non-essential travel by mid-August.

The Prime Minister also noted that if the current vaccination rate continues to improve, and public health conditions warrant, “Canada would be in a position to welcome fully vaccinated travelers from all countries by early September,” said the statement, according to Reuters.

Canada has done very well getting its citizens vaccinated against the coronavirus, with 80 percent of the population having received at least one dose of a Covid-19 vaccine; while at least 53 percent are fully vaccinated, according to Deputy Chief Health Officer Howard Njoo.

Politico notes that Trudeau’s stance on keeping the border with the U.S. closed has not earned him many friends in the states, including Rep. Brian Higgins (D-N.Y.) and New York State Assemblymember Jonathan Rivera.

The pair issued a joint statement earlier this month urging the Canadian government to open the land border, arguing “the necessity for such drastic measures has now expired.”

“We respectfully request that Canadian officials use the powers defined by their offices to end the border closure for good on July 21 and return our two great nations to a place of storied camaraderie,” the statement read.

The Canadian government expects to have enough vaccines delivered for 80 percent of eligible Canadians to be fully vaccinated by the end of July. And it should be noted that Canada continues to lead G20 countries in vaccination rates. 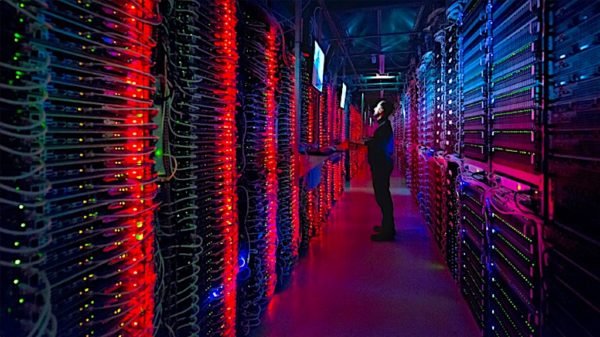