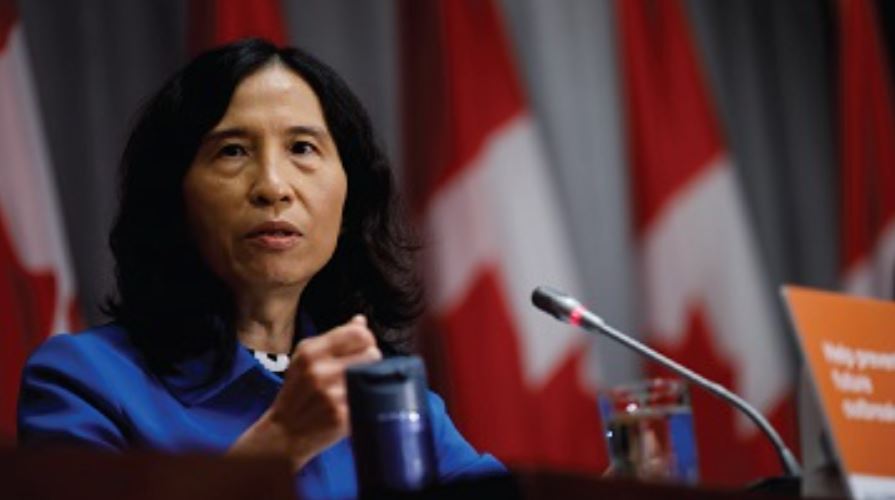 The federal government has lifted a global advisory asking Canadians to avoid non-essential travel outside the country but continues to advise against travel on cruise ships. The government of Canada’s website now shows advisories for each destination country, as it did prior to the pandemic.

After the official advisory was issued Friday afternoon, Canada’s most populous province, Ontario, issued a timeline to lift all remaining COVID-19 restrictions, with the aim of removing all proof of vaccination and mask requirements by March 2022, reports Reuters.

This move also comes about as the federal government announced it had reached an agreement with the provinces on a new national vaccine passport for domestic and international travel.

On Thursday, CTV News Canada reported Prime Minister Justin Trudeau said provinces and territories have agreed to adjust their own vaccine passports to give them the same look, feel and security measures based on the international standard for so-called Smart health cards.

Saskatchewan health officials reported 12 new COVID-19-related deaths on Friday, making it the third-deadliest day the province has seen since the start of the pandemic. In total, 308 people are currently hospitalized with the illness in the province.

The province of Newfoundland and Labrador reported 30 new coronavirus cases on Friday, with the province’s chief medical officer adding that there is an emerging COVID-19 cluster in the Marystown area involving mostly students under 12.

Dr. Theresa Tam, Canada’s chief public health officer said on Friday, “The pandemic is very much alive. There are definitely still risks involved in travel,” reminding Canadians, “Now is not the time to just freely go wherever.”