Our planet’s human inhabitants are intimately linked, and depend, on biodiversity – and this partnership between humans and nature is essential to the “circle of life” as we know it. On September 30, in New York, the United Nations Summit on Biodiversity will bring together heads of state and other government representatives under the theme of “Urgent action on biodiversity for sustainable development.”

Urgent action is required if the nations of the world look at all the unmet promises that governments made 10 years ago to protect and restore nature. Officials estimate it will cost about $700 billion a year in extra funding over the next decade to repair the damage done by humans to the Earth’s plants, animals and ecosystems, according to Reuters.

This amounts to a huge boost in investment by governments and business, officials said on Monday. However, if we are to achieve those goals, known as the Aichi Biodiversity Targets, and the new 2030 targets that UN delegates will agree on next autumn, governments must move swiftly.

This urgent call to action has prompted a number of governments, including the European Union, and now Canada and Britain to pledge to protect 30 percent of their land and seas by 2030 to stem “catastrophic” biodiversity loss and help galvanize support for a broader agreement on the target ahead of tomorrow’s UN summit, reports CBC Canada News.. 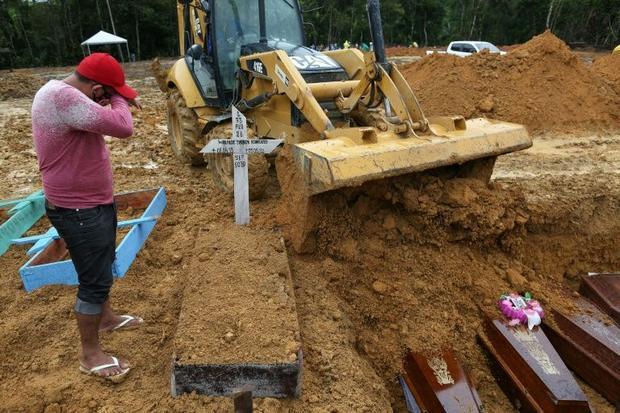 A man mourns at a site where new graves have been dug for suspected and confirmed victims of the coronavirus pandemic at the Nossa Senhora cemetary in Manaus, Amazon state on May 6, 2020
MICHAEL DANTAS, AFP

The two nations also signed a separate pledge, uniting with 70 countries and the European Union – to reverse the loss of the planet’s biodiversity by 2030 through a green recovery from the COVID-19 pandemic, tackling pollution and deforestation, and boosting financing to safeguard the planet, among other commitments.

The pledge was signed by countries including Mexico, Bangladesh, Germany and Norway. Notable absences were Brazil and Indonesia — two hotspots of deforestation — and China and the United States, the world’s top two emitters of greenhouse gases.

Multiple crises impacting the planet
Three worldwide crises have been underway for decades – the climate crisis, the nature crisis, and the pollution and waste crisis. Now, we can add another global crisis – the COVID-19 pandemic. And scientists can see the first three crises are intimately intertwined within the coronavirus crisis. 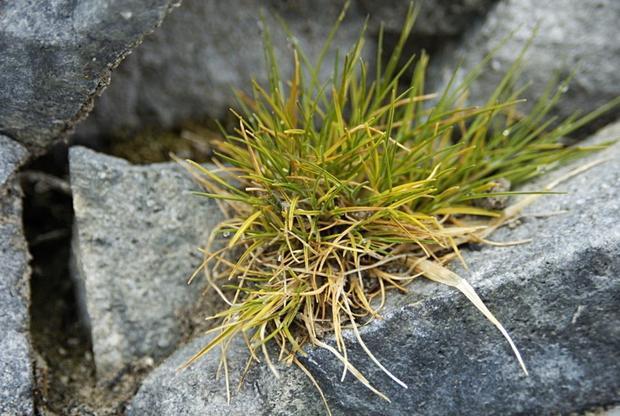 It is possible to pull back from the brink of overwhelming destruction, says Inger Andersen, Under-Secretary-General of the United Nations and Executive Director of the UN Environment Programme. She focuses on two main points on how we can re-engineer our societies: “One, back strong, reinvigorated multilateralism as a vital tool for ensuring that national efforts join up to fix global problems. Two, recover better from the pandemic by investing in actions to mitigate, and eventually halt, the triple crisis.”

“We must act now: right now,” British Prime Minister Boris Johnson said, echoing Andersen’s thoughts. “We cannot afford dither and delay because biodiversity loss is happening today and it is happening at a frightening rate. Left unchecked, the consequences will be catastrophic for us all. Extinction is forever, so our action must be immediate.”

“We have both the responsibility and the opportunity,” Canada’s Environment Minister Jonathan Wilkinson said. “We have the second largest land mass, a fifth of the world’s freshwater and the longest coastline in the world, that together are critical for biodiversity and for securing carbon in nature in the fight against climate change.”

In this article:Canada and Britain, Environment, European union, land and sea protections, UN Summit on Biodiversity 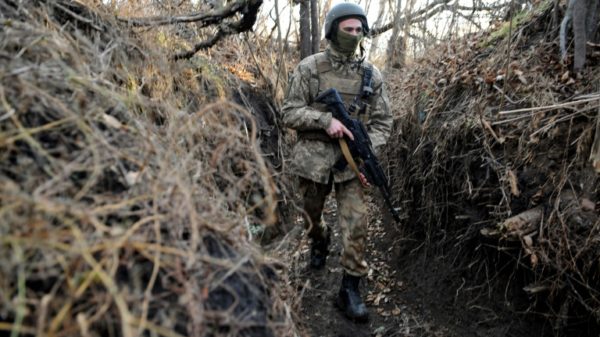