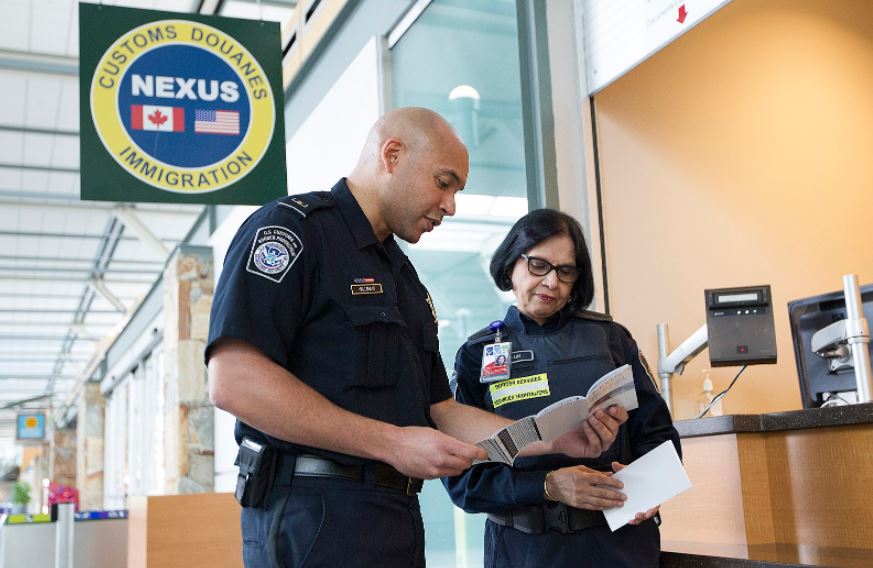 In a move that is sure to cause disruptions and hurt businesses, Canadian border guards and customs officials voted on Tuesday to go on strike on August 6, just days before the U.S.-Canada border was set to reopen to fully vaccinated U.S. citizens and permanent residents.

It seems negotiations between the unions and the employer, CBSC, have been going on for three years, finally reaching an impasse in December 2020, according to Reuters. This means the union members have been without a contract since June 2018.

The CBSC has deemed most border guards as being “essential” workers, meaning they will still be manning the borders, however, CBC Canada is reporting that the unions said strike action could slow down commercial traffic at the border and ports of entry.

The strike will also hit international mail and parcel deliveries from Canada Post and other major shipping companies, and disrupt the collection of duties and taxes on goods entering Canada.

Chris Aylward, the national president of PSAC, told reporters Tuesday, “We’ve been in negotiations for over three years, but the employer has flat out refused to address critical workplace issues impacting our members,” Aylward said.

Between the PSAC and CIU, the grievances range from employees often being under threat of “heavy-handed discipline and abuse” by those in managerial positions, to issues involving protections against excessive discipline and harassment, whistle-blowing protections, and remote work provisions.

Prime Minister Justin Trudeau said it has been a tough year for border guards – having fewer crossings to process while being tasked with carrying out more stringent checks on travelers.

“We will be working very closely with the CBSA union to make sure that we are negotiating, getting to the bargaining table, trying to figure out a path forward,” Trudeau said.