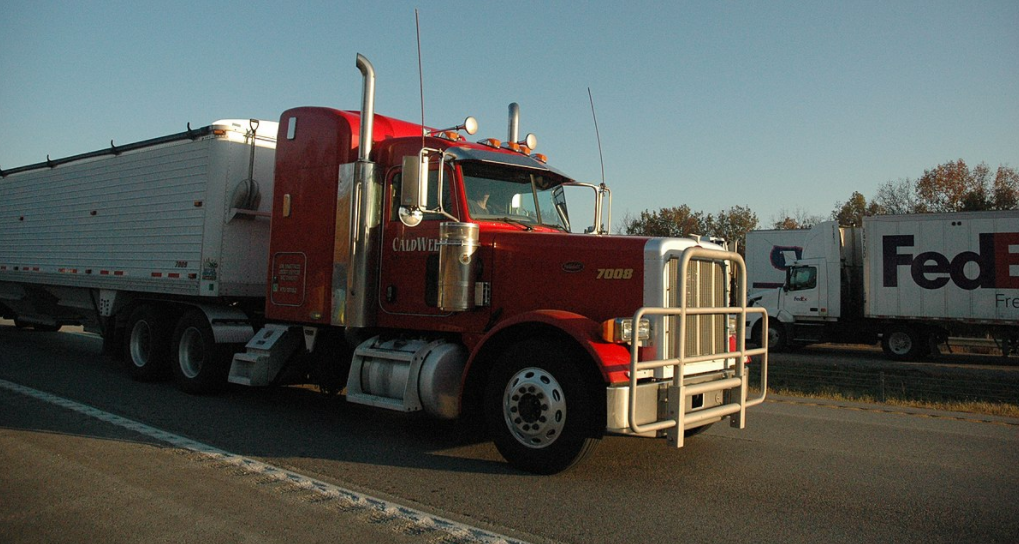 Prime Minister Justin Trudeau is pushing ahead with a vaccine mandate for international truckers despite increasing pressure from critics who say it will exacerbate driver shortages and drive up the price of goods imported from the United States.

According to CTV News Canada, truckers entering Canada from the United States must show proof of vaccination against COVID-19 beginning on Saturday, January 15.

The Canadian Trucking Alliance (CTA) estimates this move could force some 16,000 cross-border truck drivers or 10 percent off the roads. The government estimates 5 percent of drivers will be impacted, according to a government source.

This is a turn-around for the Canadian government, which allowed truckers to freely cross the border for 20 months when it was closed to all but essential travel. “We don’t anticipate significant disruptions or shortages for Canadians,” the CTV News source said.

The Trudeau government has championed a strict inoculation policy for civil servants and federally regulated workers, and this new mandate comes as the fast-spreading Omicron variant of the coronavirus shows no sign of slowing down.

Conservative Leader Erin O’Toole wants the government to reconsider its Jan. 15 deadline for cross-border truck drivers to be fully vaccinated against COVID if they want to keep their jobs, reports iPolitics.

In order to enter Canada, truck drivers and other essential-service providers, including emergency workers, must show proof of being fully vaccinated, and also are required to upload their proof of vaccination in the ArriveCAN phone app.

Of course, Transport Canada, the Public Health Agency of Canada, and the Canada Border Services Agency are still deciding how to enforce the rules.

The Canadian Trucking Alliance (CTA) says it is preparing for the vaccine mandate, and expressed concern over the number of truckers quitting because of the requirement.

“There are substantial reports of higher-than-normal turnover, and others declaring their intention to leave the industry or seek employment in the provincially regulated sector,” CTA president Stephen Laskwoski wrote in a statement.

Calls for the United States to lift its vaccine requirement

At the same time in the United States, close to a dozen Republican senators are calling on President Joe Biden to lift the vaccine mandate for truckers crossing the Canadian border, contending the policy will disrupt trade between the U.S. and Canada, according to The Hill.

The Biden administration announced in November that it would require all essential foreign travelers in the U.S. to be fully vaccinated by Jan. 22, and this rule applies to cross-border truckers.

However, Senate Republicans are asking the president to create a carveout in the administration’s impending policy.

“We write to share our concerns with the coming vaccine mandate for essential workers at the U.S.-Canada border, which will include truck drivers,” the senators wrote in a letter to Biden dated Dec. 10.

“Trucking is the largest mode of surface trade with Canada; every day, there are approximately 14,000 total truck entries along the U.S.-Canada border hauling more than $846 million of goods. Any disruptions to the continuity of U.S.-Canada trade would likely have far-reaching consequences that extend beyond our shared border,” they added.

The senators basically expressed the same concerns their Canadian counterparts expressed, fearing the policy will exacerbate existing problems involving foreign networks and the supply chain, and that it could worsen inflation and cause prices to rise higher than they currently are.