The move is not altogether a migration due to the climate crisis, but one caused by record housing costs, volatile politics and the constant threat of natural disasters like the wildfires that have been consuming the state.

It wasn’t too long ago that Californians flocked to Portland and Seattle, Washington, partly due to the tech boom and mostly due to the more affordable housing available. The influx has caused housing prices to shoot up and increased traffic congestion. In 2017, home prices saw an increase of 13.61 percent and were projected to increase an additional 6.4 percent in 2018, according to Forbes.

The new mecca for Californians fleeing high housing prices is further inland, like Boise, Idaho. Forbes named the roughly 700,000-person Boise metro area the No. 1 fasting-growing city in America, followed by Seattle. Housing prices in Boise jumped 11.4 percent in 2017 and were projected to grow an additional 4.38 percent in 2018. 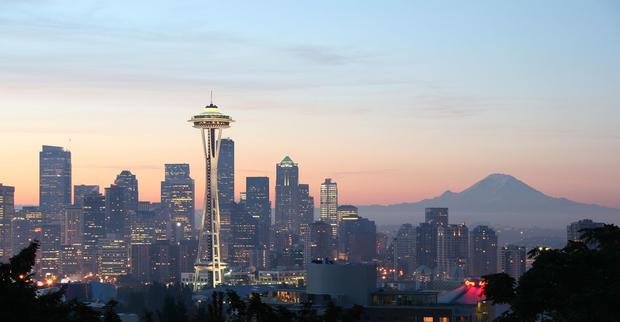 “Eventually the laws of supply and demand are going to drive people to other parts of the country,” Glenn Kelman, chief executive officer of real-estate firm Redfin, told Bloomberg. “Boise isn’t five times worse than California as a place to live. But places in California are five times more expensive.”

Moving to Boise from California
The median home price in California hit a record $600,000 in June, more than twice the national average. As Kelman says, it’s easy for Californians relocating to someplace like Boise to think they’re “spending Monopoly Money” when they are buying a home in Idaho. But actually, what Californians are doing is driving up home prices and locals are not happy about this. 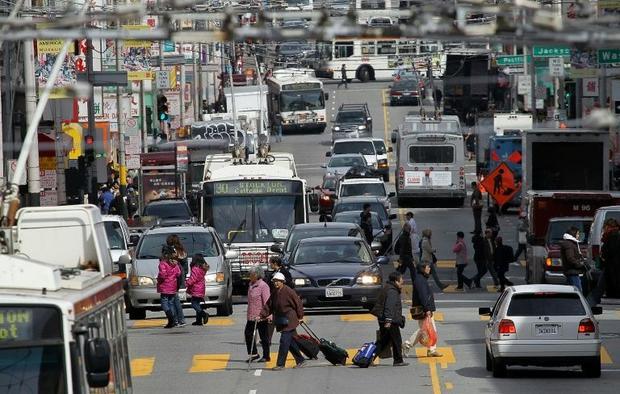 By September 2018, the average price of a home in Boise had hit $300,000, an 18 percent jump in price from 2017. Gopal and Buhayer reported one new gated community sells homes with huge windows and “wine walls” to mostly Californians.