Last week, California state legislators voted to transition the state to a carbon-free energy grid by 2045, making it the second state – behind Hawaii – to set such an objective, reported Digital Journal.

If anyone thinks Senate Bill 100 was a piece of legislation that came “out-of-the-blue,” they would be wrong. For nearly half-a-century, California has pioneered energy efficiency initiatives and technologies for buildings and appliances. California was the first state to set vehicle emission standards.

And in 2002, the state was one of the first to initiate statewide renewable electricity standards. The state’s forward-looking progress in clean energy was prompted, in part, by a growing population, a growing problem with automobile pollution, and in the last few decades, a changing climate that left the state in a six-year-long drought and more prone to wildfires.

California’s latest climate assessment
The vote by the State Legislature came one day after the sobering report detailing the effects of climate change on the state. California’s Fourth Climate Change Assessment was released on Monday, August 27.

Among the many impacts California has to look forward to if carbon emissions are not reduced is a 77 percent increase in the average area burned by wildfires and up to 67 percent of the state’s coastline hit with erosion.

So given the size of California economy, after all, the state is the fifth-largest economy in the world, and add to this the dire predictions in the Fourth Climate Assessment, Senate Bill 100 is extremely ambitious — but it needs to be ambitious, especially with what is at stake.

It “would be the most important climate law in U.S. history,” says Danny Cullenward, an energy economist and lawyer at the Carnegie Institution for Science. 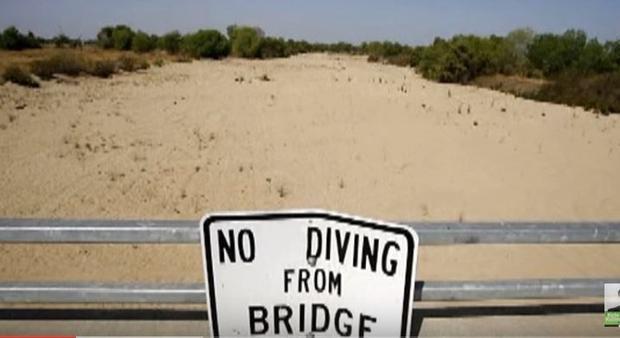 It is much better to look at California’s efforts as “effectively acting as a testbed for what’s technically achievable, providing a massive market for the roll-out of clean-energy technologies and building a body of knowledge that other states and nations can leverage,” says Severin Borenstein, an energy economist at the University of California, Berkeley.

So what can the rest of the world learn from California’s climate actions? The first thing we all need to learn is that a Climate Action Plan is nothing more than a comprehensive roadmap that outlines specific activities a city or agency can undertake to reduce greenhouse gas emissions. Let’s look at a few California has initiated. 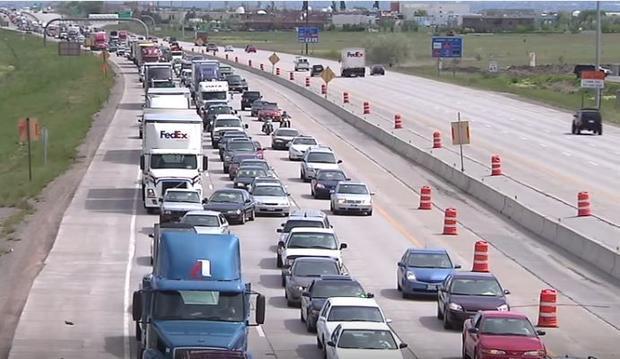 Climate Action Plan – GHG Emissions
Regardless of if we are talking about a state or a country, climate policies won’t get very far unless there are some forward-thinking people making use of technologies, business communities and other sectors of the economy. In 2004, the California Air Resources Board (CARB) adopted a rule requiring automakers, beginning in the 2009 model year to start phasing in lower-emitting cars and trucks that would reduce GHG emissions by 22 percent, and 30 percent by 2016.

The state didn’t do this to make automakers angry — it was actually a matter of health. People who live in California or have grown up in Los Angeles will remember the sickening smog everyone had to breathe for years. Anyway, the regulation worked so well that a number of other states have adopted the same rule, much to the Trump administration’s ire.

Climate Action Plan – Cap-and-trade
Started in 2013, California’s cap-in-trade program states regulated industries must hold tradable emissions permits or “allowances” equal to the amount of greenhouse gases they emit. The total number of allowances in circulation among regulated industries is based on a cap that is lowered slightly each year. 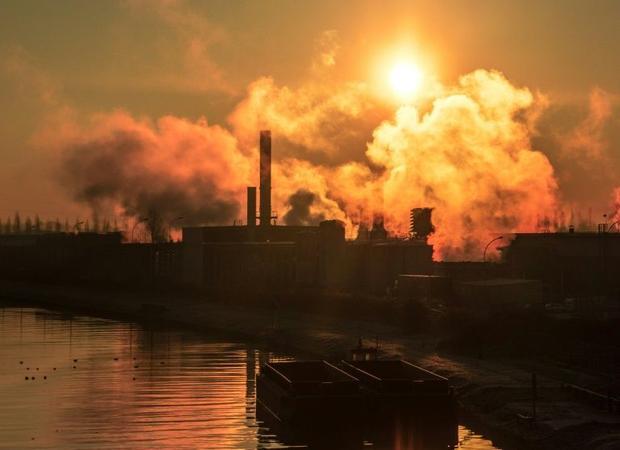 The EU Emissions Trading System puts a cap on the amount of carbon dioxide allowed to be emitted by large factories and other companies.
DENIS CHARLET, AFP/File

The program almost immediately ran into trouble when it was found that almost 52 percent of the regulated facilities reported increases in annual average in-state greenhouse gas emissions after the initiation of the cap-and-trade program. We are talking about cement plants, electricity generation, and oil and gas production industries, which saw the biggest increases.

And in a new study led by UC Berkeley and San Francisco State University researchers, and published in July this year, it was found that the now five-year-old program hasn’t lived up to all the hype.

“Good climate policy is good for environmental justice,” said Lara Cushing, the study’s lead author and an assistant professor of health education at San Francisco State. “What we’ve seen from our study is that so far, California’s cap-and-trade program hasn’t really delivered on that potential.” 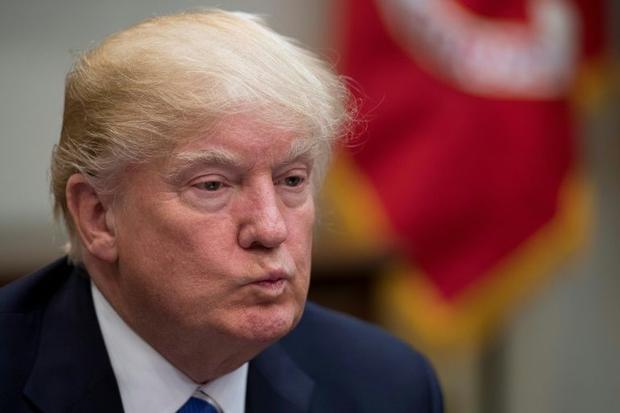 But the study also points out that California is to be commended for committing to ambitious climate goals and that things could improve moving forward. And using 25 percent of the cap-and-trade money collected to fund urban forests and green-ways in many disadvantaged communities is one project the state has started. Many of those projects have not yet matured and their air quality benefits may not yet be obvious.

Climate Action Plan – Renewable resources
While California gets a good percentage of its electricity from wind and solar energy, we are always reminded that these two renewable resources are intermittent. Yes, there are days when the sun doesn’t shine and sometimes, the wind doesn’t blow. And without a doubt, managing that intermittency will become an expensive proposition.

“The amount of effort to achieve the last 20 percent might well be as much as it took the reach the first 80,” Jane Long, a former associate director at Lawrence Livermore National Laboratory and energy researcher who has closely studied the mix of technologies that could be required to meet California’s emissions goals, said in an email. 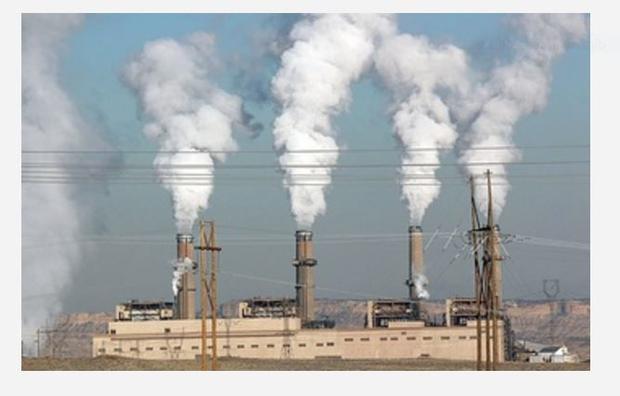 Carbon dioxide levels are increasing faster than at any time since the end of the dinosaurs.
US – DOE

Immediately, we think of energy storage and rebuilding and expansion of the electric grid’s infrastructure. And this is something every state and country will have to deal with if we are to become a zero-carbon economy. Long says that flexibility will be key to achieving the state’s goals.

And flexibility will require further technological innovation and especially, better energy storage technology which can work on a seasonal basis, along with an affordable means of producing carbon-neutral fuels, she adds. But to be optimistic, if everyone stepped up and looked at the possibilities for a cleaner future like California is doing, we might just come through this challenge.