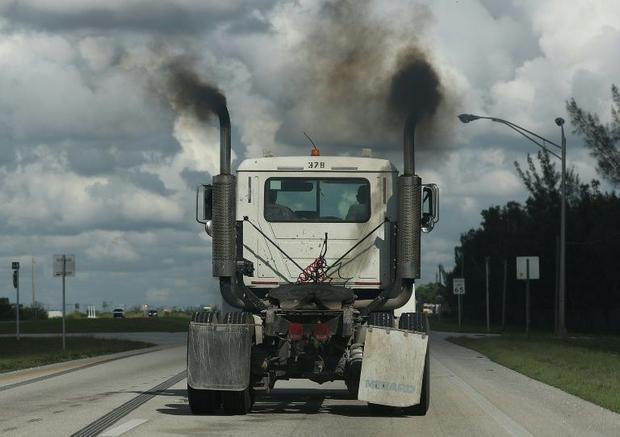 British Columbia has set into motion an ambitious plan to reduce greenhouse gas emissions by 40 percent by the year 2030, using 2007 as its benchmark, said George Heyman, the province’s Environment and Climate Change Strategy Minister.

In an interview with CTV News Canada on Friday, Heyman said that setting emissions targets in four sectors of the economy is achievable, and will be good for both the environment and the economy.

“We’re going to partner with industry, with the oil and gas sector, with the transportation sector, with people in communities and people who build, own, and maintain buildings to reach those targets, Heyman said.

We're taking action on climate change by setting sectoral greenhouse gas targets for 2030. To help people working in BC industry to meet these targets, we're investing in industry and clean tech innovation, and more projects to reduce emissions. #CleanBC pic.twitter.com/4XKpTBrrSk

While environmentalists praised the move by the province, many think even tougher measures need to be placed on the oil and gas sector. Andrew Radzik, a spokesman for the Georgia Strait Alliance, in a statement called for an end to oil and gas subsidies.

“Setting the target, while important, is not enough,” he said. “Without ending subsidies to this climate destabilizing industry, B.C. will miss yet another in a long string of unmet climate targets,” he said.

B.C.’s carbon tax has been collected since 2008 and shows that the province is fully committed to building a low-carbon economy, said Heyman.

“If we want to leave a planet that’s more sustainable, that’s healthier for our children and grandchildren, we need to account for the costs of doing that,” Heyman said. “Our plan is in place to move steadily toward our targets and to partner with individuals, families and businesses to do just that.”