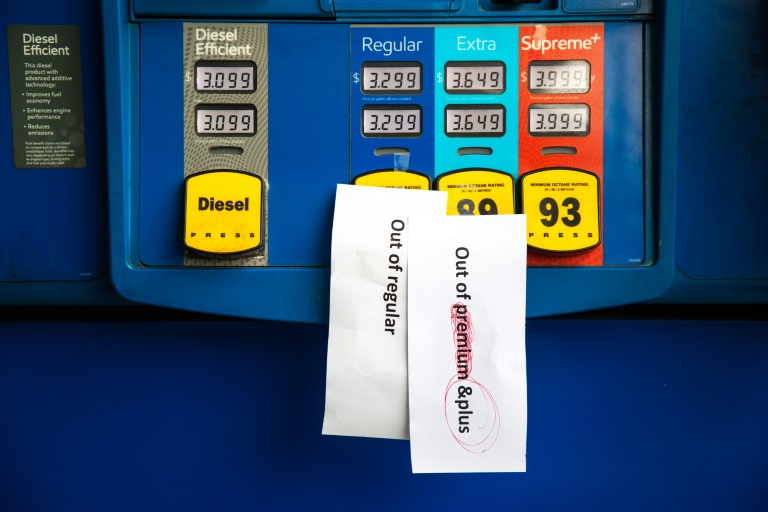 Britain is expected to announce plans to issue temporary visas to truck drivers to alleviate an acute labor shortage that has led to fuel rationing at some filling stations and warnings from retailers of significant disruption in the run-up to Christmas.

Prime Minister Boris Johnson, whose government has tightened post-Brexit immigration rules and repeatedly said Britain must end its reliance on foreign labor, is said to now be looking at temporary measures to address the shortage of heavy goods vehicle (HGV) drivers.

Newspapers are reporting that the government would allow up to 5,000 foreign drivers into Britain on short-term visas, something businesses have been demanding for months, anyway, and the very thing the government ruled out.

As Digital Journal noted on Friday, the shortage of truck drivers is caused partly by Brexit and COVID-19, which put a stop to driver training and testing for about a year. The UK’s Road Haulage Association (RHA) says Britain needs 100,000 more drivers if it is to meet demand.

“We’re looking at temporary measures to avoid any immediate problems, but any measures we introduce will be very strictly time-limited,” a spokeswoman for Johnson’s Downing Street office said in a statement, according to Reuters. Downing Street declined to give further details.

Ministers and oil company executives reiterated that there are no shortages of petrol – only problems delivering the fuel to gas stations. Despite the assurances, motorists have continued to flock to petrol stations, causing some forecourts to close as their supplies ran out.

CNBC is reporting that EG Group, which runs hundreds of forecourts across Britain, said on Friday it would impose a purchase limit of 30 pounds ($41) per customer for fuel due to the “unprecedented customer demand.”

“We have ample fuel stocks in this country and the public should be reassured there are no shortages,” the Downing Street spokeswoman said. “But like countries around the world, we are suffering from a temporary COVID-related shortage of drivers needed to move supplies around the country.”