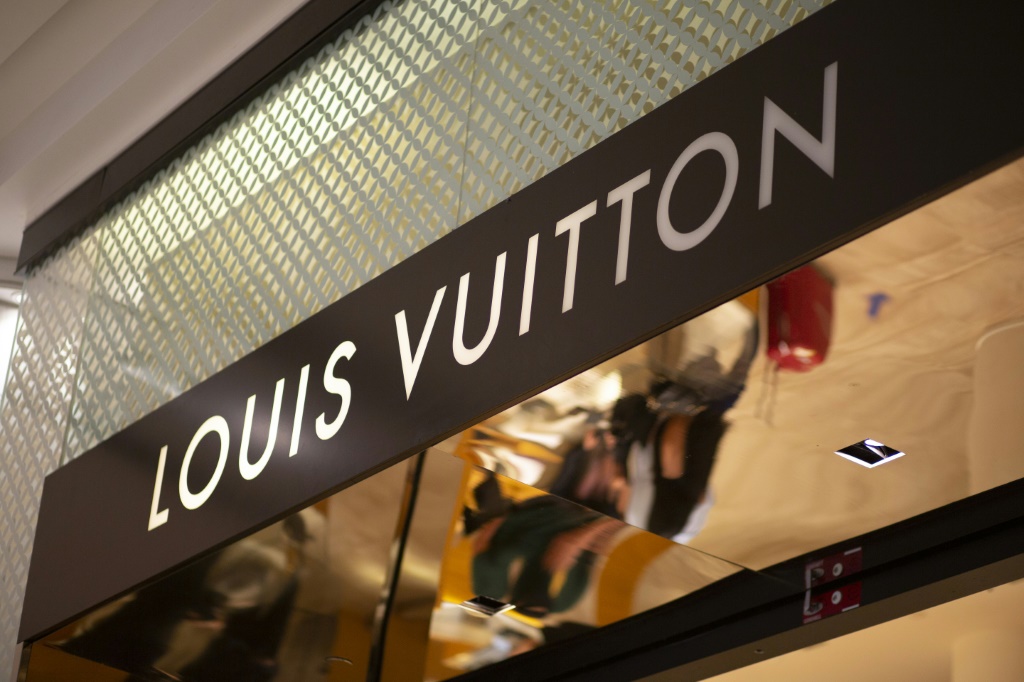 Crime is raging across the country, from violent attacks to brazen shoplifting to mob “smash and grab” attacks, with criminal organizations directing and profiting the most from the thefts.

The White House this week said it was not “defund the police” efforts or more restrictive policies for police and prosecutors. It was the familiar scourge cited in debates ranging from infrastructure to supply chains to tax increases — the pandemic, reports The Hill.

However, security experts cite several issues, including the pandemic, deteriorating public safety, an overwhelmed police force, and the fact that punishment for retail theft across the country has been eased to the point of becoming almost non-existent.

Since 2005, 30 states have increased the dollar threshold for theft offenses, which effectively means that fewer people are going to jail for smaller thefts, according to the National Conference of State Legislatures. More than half the states now have a felony theft threshold of $1,000 or more.

The theft laws were changed to help reduce incarceration rates across the country, and some studies have found that the lower penalties have not led to more crime.

However, the “flash mob” crimes seen around Thanksgiving have resulted in thefts in the thousands, and in some cases, millions of dollars, with crowds of thieves making off with electronics, clothing, and footwear.

But behind the big mobs storming into businesses, overwhelming employees, and fleeing with merchandise that is easily resold online on Facebook or third-party platforms like Amazon is the criminal organizations directing and profiting the most from the thefts, reports the New York Times.

Ben Dugan, president of the Coalition of Law Enforcement and Retail, a trade group focused on retail crimes, has worked with a slew of major retailers and pharmacy chains like Walgreens. He said that often, the people snatching items are paid small fees like $500 for each robbery, which then feeds larger enterprises that resell the goods online.

The fact is that most criminals are rational actors who take a calculated risk in the commission of offenses. The mobs hitting stores like Bloomingdales are organized gangs. Even shoplifters stealing from stores like Costco and Target are known to quickly sell the goods on the internet through fences, The Hill points out.

All of us could blame the pandemic for everything bad that has been happening in the country, but the realities just don’t fully match up, do they? It’s one thing to steal a couple of cans of soup because you are hungry, but you can’t eat a plasma screen TV.

Most of us do not look for a Givenchy store to grab an essential diamond-encrusted purse. That is the action of someone who is certain about the value of the purse and is looking to resell it.