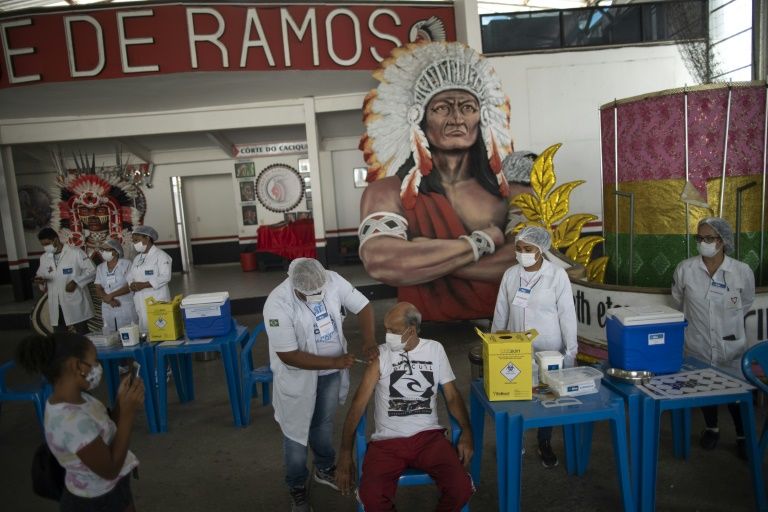 Brazil’s former president Dilma Rousseff claims that Jair Bolsonaro’s perverse and “genocidal” response to one of the world’s deadliest Covid outbreaks has left Brazil “adrift on an ocean of hunger and disease,” according to The Guardian.

“We are living through an extremely dramatic situation in Brazil because we have no government, no stewardship of the crisis,” said Rousseff, a former leftist guerrilla who was president for just over five years until her controversial 2016 impeachment.

As of Saturday, Brazil had 348,718 deaths from COVID-19, according to a count maintained by Johns Hopkins University. The country is averaging over 4,000 deaths per day, and is reporting more than 13.3 million confirmed cases.

And experts are saying that by July, Brazil’s rapid rise in deaths could see it surpass the United States in total deaths despite having two-thirds the population, according to CBC Canada. 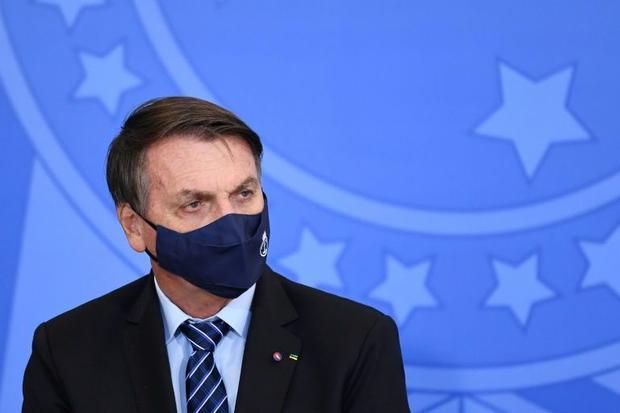 Without any semblance of guidance or leadership from the government, inadequate vaccine supplies, and a virus running rampant through the country, it has come down to officials in Brazil calling on the world for international assistance. Epidemiologist Pedro Hallal calls it “a threat to global public health.”

Hallal, an associate professor of epidemiology at Federal University in Pelotas, insists he is not overstating the seriousness of the problem in his country, citing the waiting lists of ICU beds as a sign the healthcare system has collapsed.

“We are obviously a threat to ourselves because the virus is out of control, and we break records every single day. But we are also a threat to global public health because we are pretty much a factory of variants,” he said in an interview with CBC News.

A look at the bigger picture
Bolsonaro on Friday slammed a pending Senate investigation into his handling of the pandemic, Reuters reports. He was referring to an order from a judge on the country’s Supreme Court, instructing the Senate to set up a board of inquiry into Bolsonaro’s handling of the coronavirus pandemic. 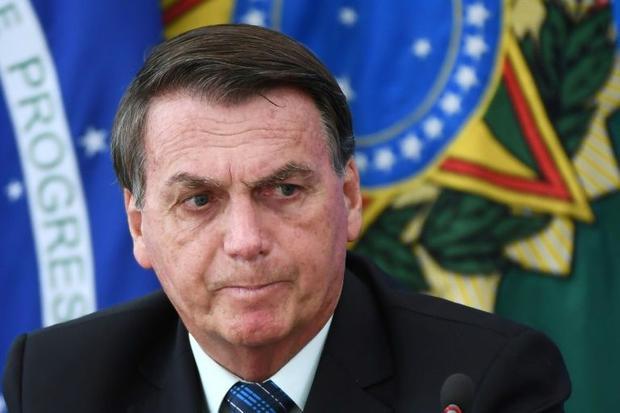 Bolsonaro’s indifference, and his rejection of medical science, and the recommendations of public health officials are well-known to the public. He has flaunted his disdain for the facts by openly calling the deadly virus nothing but a ” little flu.” He has also pushed back against social distancing, masks, and lockdowns.

And while critics are suggesting a nationwide shutdown to get the virus under control, Bolsonaro has repeatedly said he would never resort to that measure, fearing it would hurt the economy and his hopes of re-election in 2022. On Tuesday, speaking outside his residence, Bolsonaro said: “[I’ve been called] homophobic, racist, fascist, a torturer … Now I’m genocidal,” he smirked. “Is there anything I’m not to blame for in Brazil?”

“A Senate investigation represents the most severe political consequence to date for Bolsonaro’s approach to the coronavirus, notes Reuters. And it must be serious, seeing as president of the Senate, Rodrigo Pacheco, finally conceded to the judge’s demands at a press conference minutes after the Supreme Court ruling, after having opposed the move previously.

On Friday the World Health Organization senior adviser Bruce Aylward called the outbreak “a raging inferno.” He added, “The crucial thing to be doing right now are those proven steps that we know will slow down this virus.”

In this article:bolsonaro, Brazil, coronavirus, genocidal response, threat to global public health, Who