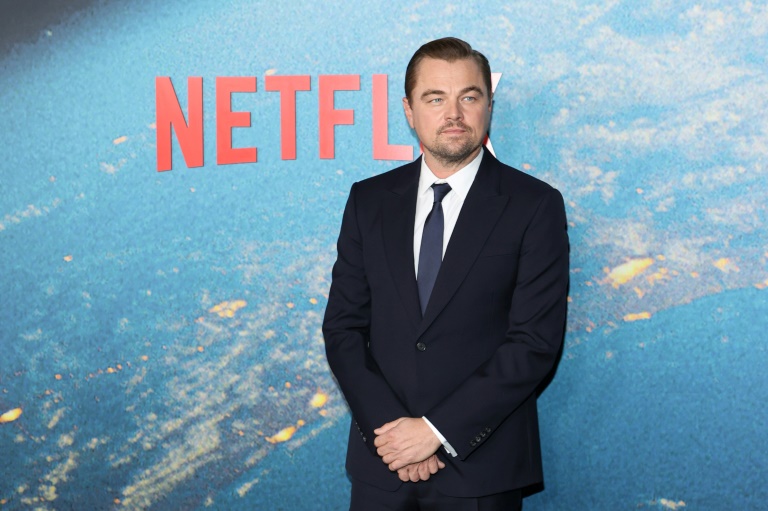 Jair Bolsonaro clapped back Friday after US actor and environmentalist Leonardo DiCaprio urged Brazilian youth to register to vote in the country’s October elections — implying they should vote against the far-right president.

The Hollywood star had posted a message on Twitter Thursday saying that “Brazil is home to the Amazon and other ecosystems critical to climate change.

“What happens there matters to us all and youth voting is key in driving change for a healthy planet,” he said, adding a link with more information on how to register to vote in the upcoming poll.

Bolsonaro, who has been widely criticized by environmentalist groups, responded Friday with irony.

“Thanks for your support, Leo! It’s really important to have every Brazilian voting in the coming elections,” Bolsonaro tweeted in English.

“Our people will decide if they want to keep our sovereignty on the Amazon or to be ruled by crooks who serve foreign special interest.”

DiCaprio has openly criticized Bolsonaro since he took office in 2019, particularly for his management of fires in the Amazon rainforest.

The actor has also joined initiatives launched by various NGOs calling for all investment in Brazil to hinge on firm commitments from the government to preserve the Amazon.

Bolsonaro has rejected these demands, which he says infringe on Brazilian sovereignty.

Since Bolsonaro took office, average annual deforestation in the Brazilian Amazon has increased by more than 75 percent from the previous decade, according to official figures.