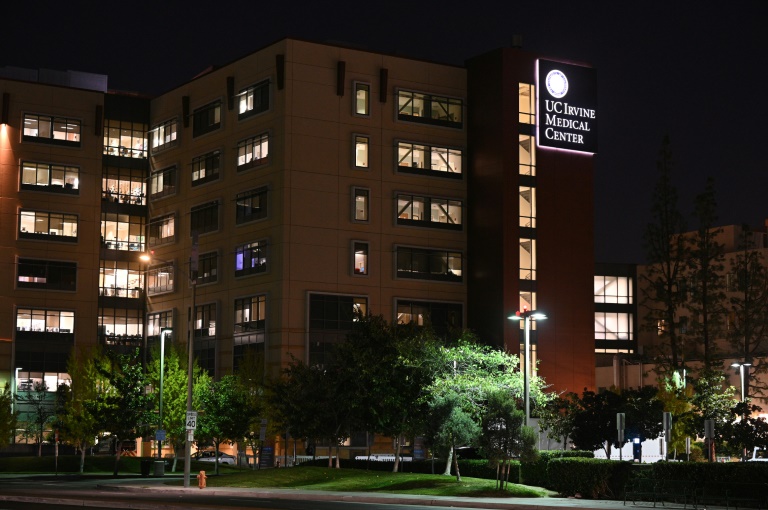 Former US president Bill Clinton will spend another night in hospital, a spokesman said Friday, as he undergoes treatment for a reported case of sepsis.

“All health indicators are trending in the right direction, including his white blood count which has decreased significantly. In order to receive further IV antibiotics he will remain in hospital overnight,” said Clinton spokesman Angel Urena.

Clinton, who led the United States from 1993 to 2001, was admitted Tuesday evening to the UCI Medical Center in Irvine, south of Los Angeles.

Urena said that Clinton, 75, was responding well to treatment for a non-Covid-related blood infection.

The New York Times, quoting an aide, said the former president had been hospitalized after a urological infection developed into sepsis.

Sepsis is an extreme bodily reaction to infection that affects 1.7 million people in America every year, according to the Centers for Disease Control and Prevention.

“Infections that lead to sepsis most often start in the lung, urinary tract, skin, or gastrointestinal tract,” the CDC says on its website.

Photographs in US media showed his wife, former secretary of state and presidential candidate Hillary Clinton, visiting the hospital.

President Joe Biden said he had spoken to Clinton.

At the hospital on Friday there was a small visible police presence, and a large group of reporters.

It was the latest health scare for America’s 42nd president. In 2004, at age 58, he underwent a quadruple bypass operation after doctors found signs of extensive heart disease.

Six years later he had stents implanted in his coronary artery.

Since then he has lost substantial weight.

The former governor of Arkansas was elected president at age 46, the third-youngest president in US history.

Garrulous, charming and well-read, he was a star for the Democratic Party and well-liked among fellow world leaders.

He remained popular even after his second term in the White House was marred by an affair with the young intern Monica Lewinsky that snowballed into his impeachment for lying in relation to an investigation.

But he stepped away from the limelight as his wife Hillary plunged into her own political career, winning election as a senator from New York and training her own sights on the presidency.

Despite his help, she lost the 2008 Democratic nomination to Barack Obama.

In 2016 she won the Democratic nomination for president but lost the election to Republican Donald Trump.

In 2004 he published an autobiography, and in 2011 another volume on how to revive the economy.

And since 2018 he has written two thrillers together with best-selling novelist James Patterson.

He has made brief returns to the political stage, helping his wife and others during election campaigns, and traveling to North Korea in 2009 to negotiate the freedom of two Americans held by the North Korean regime.

In January he and former presidents Obama, Jimmy Carter, and George W. Bush, came together to condemn the January 6 attack on the US Capitol, directly accusing then-president Trump of inciting it and of spreading baseless lies.

But Clinton has also fought to avoid being pulled into the type of scandal that dogged his presidency.

His name surfaced in the sex trafficking scandal around late financier Jeffrey Epstein, with a former aide and a victim both saying Clinton had visited the Caribbean island where Epstein took underage women for sex parties.

Clinton knew Epstein but denied ever having visited the island. 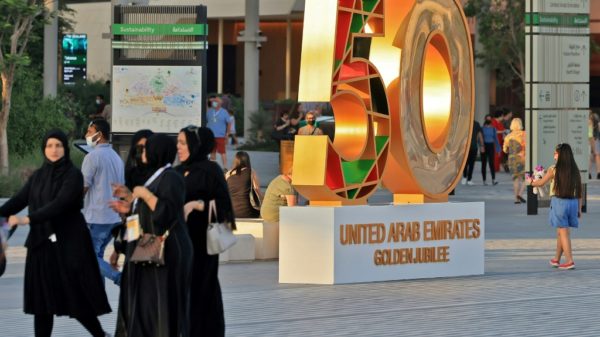 Dubai, a former pearling town and now a brash trade and financial centre, boasts a forest of skyscrapers including the 830-metre Burj Khalifa.