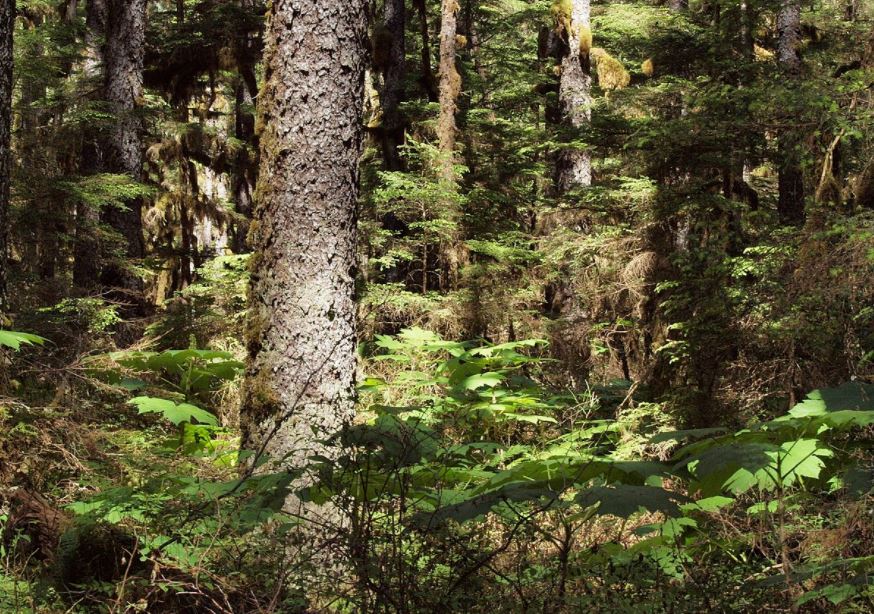 The Biden administration moved Thursday to reverse a Trump-imposed policy that opened major areas of the U.S.’ largest national forest, the Tongass National Forest in Alaska, to logging and road development.

When the rule is back in place, companies will again be barred from road construction and large-scale logging in more than half of the 16 million-acre forest, which includes five million acres of old-growth trees such as Sitka spruce trees that are hundreds of years old.

The Agriculture Department also intends to cancel plans to sell timber from three major old-growth forests, including ones on Prince of Wales Island and Revillagigedo Island in the Tongass.

This decision by the Biden Administration has already raised the ire of the state’s Republican governor, Mike Dunleavy. Dunleavy claims that by withholding rights to the forest, the federal government is withholding jobs from Alaskans.

“The Forest Service has already conducted a thorough analysis and determined that an Alaska-specific exemption from a one-size-fits-all roadless rule was fully justified,” Dunleavy said in a statement, according to Reuters, arguing that the move is part of an effort to “put Alaska workers permanently into unemployment lines and wipe out small businesses.”

While large-scale old-growth logging will again be banned in the Tongass, old-growth logging on a small scale will still be permitted for community consumption and cultural items like totem poles, canoes, and tribal artisan use. This means that small community sawmills will continue to operate.

The forest is a habitat for more than 400 species of wildlife and fish and ensures food sovereignty for Indigenous communities in Alaska — including the Tlingit, Haida, and Tsimshian peoples, whose traditional territories lie within the forest.

More importantly, the Tongass National Forest, one of the world’s largest intact temperate forests, plays a vital role in mitigating the climate crisis. The forest stores more than 1.5 billion metric tons of carbon and sequesters an additional 10 million metric tons annually, according to the Alaska Wilderness League.

Canada will ban Chinese telecommunications giants Huawei and ZTE from its 5G wireless networks due to national security.