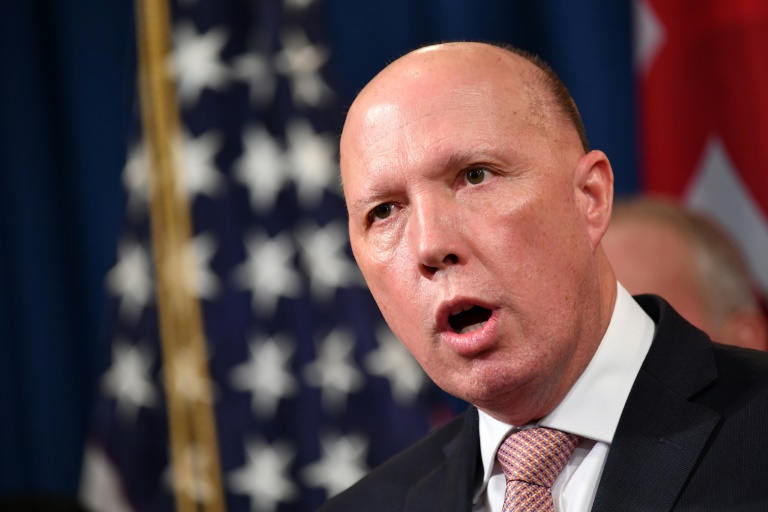 Australia on Monday said a Chinese company’s controversial 99-year-lease on Darwin Port is under review and could be scrapped, opening a new point of friction in relations between Beijing and Canberra.

The lease deal — brokered by local authorities in Australia’s Northern Territory — had raised serious concern in Canberra and in Washington, where it was seen as a strategic liability.

Darwin is the most important port on Australia’s north coast, the closest to Asia and a base for US Marines who rotate in and out of the country.

Newly minted defence minister Peter Dutton told the Sydney Morning Herald his department had been asked to “come back with some advice” about the 2015 deal and refused to rule out forcing Chinese firm Landbridge to divest on national security grounds.

The defence review will be carried out and “we can look at options that are in our national interests after that” he said.

That review is due to be concluded by the end of the year and had been expected to include Darwin.

But in his comments to the Herald, Dutton stated explicitly for the first time that the Darwin agreement is under review.

Any move to scrap the deal is sure to further strain relations between Australia and China which are already in deep crisis.

Last month, Prime Minister Scott Morrison’s government scrapped a Belt and Road deal made between Beijing and the state of Victoria.

That prompted a furious response from China, which warned of “serious harm” in the already fractured relationship.

The Belt and Road initiative is designed to deepen China’s ties across Asia and the world.

But critics say its projects and the companies involved are used as geopolitical levers by Beijing. 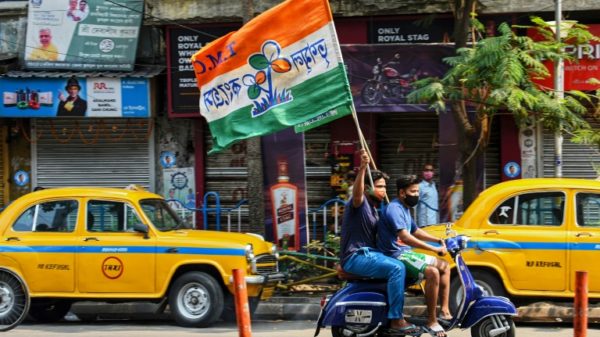