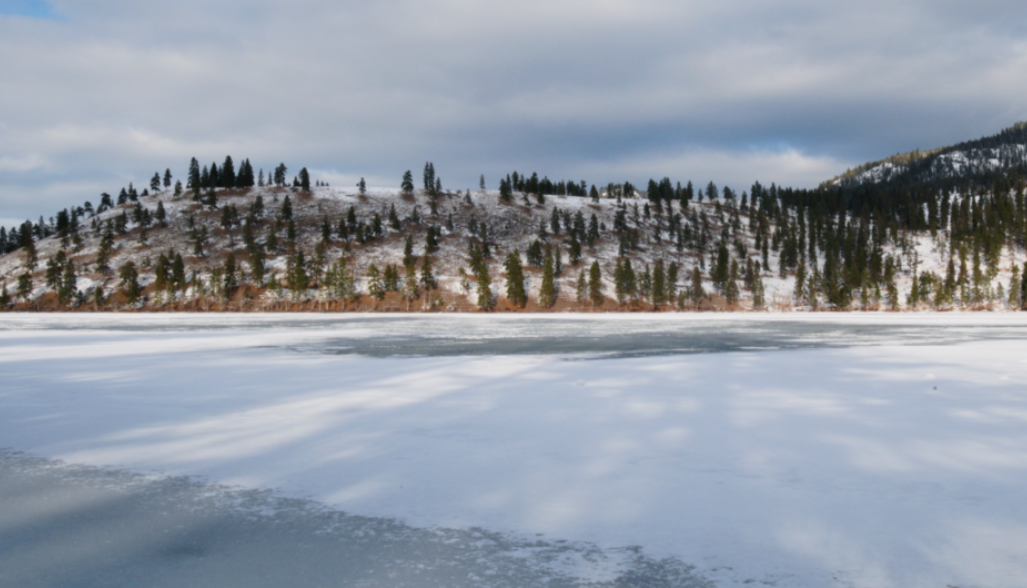 A Category 4 atmospheric river is expected to bring heavy rains, flooding, and snow to Southern British Columbia, Canada, and on down into the mountains of northern Oregon and Western Washington.

A Category 4 out of 5 atmospheric river can be thought of as both “mostly hazardous” but also “beneficial” in terms of the amount of rain expected, according to the Center for Western Water and Weather Extremes.

On the good side, they are the main contributor to the West Coast water supply, however, they are also the source for the region’s most impactful flooding events.

Actually, February has been a rather dry month for British Columbia, as well as Washington state and Oregon. But both AccuWeather and Canada’s Weather Network are both calling for a much wetter end to the month and continuing into March.

“A parade of storms is set to impact the region over the next 10 days, and it is possible that the Pacific Northwest does not have a completely dry day until March 6 or March 7,” said AccuWeather Meteorologist Thomas Geiger.

Parts of Oregon and Western Washington are under a winter weather advisory as heavy rain was expected from Sunday night into Tuesday morning, according to the Weather Service in Seattle. Lighter rainfall is in the forecast through Wednesday, with possible flooding beginning late on Monday or on Tuesday.

This means the heaviest rain is expected on Monday through Tuesday morning, with 24-hour rainfall totals of 3 to 6 inches forecast along portions of the Washington and Oregon coasts, according to CNN. Isolated higher rainfall amounts are possible across portions of the Cascades during this same time span.

While the mountains will first experience snow, temperatures will slowly rise through the higher elevations, leading to a changeover to rain. As this transition occurs rain will lead to additional snow melt which could cause flash flooding and river flooding over the next few days.

“Heavy downpours can cause flash floods and water pooling on roads,” states Environment Canada and Climate Change’s (ECCC) rainfall warning for the Fraser Valley. Although there will be breaks in between, the rain and snow are expected to continue into Wednesday morning before winding down in the afternoon.

Wind gusts could reach 70 km/h (46 mph) along the coastline as another system pushes ashore before subsiding on Monday morning.

The soggy pattern continues through the middle of next week as additional systems will track into the Pacific Northwest and British Columbia’s South Coast. A drier pattern is expected for the second week of March.