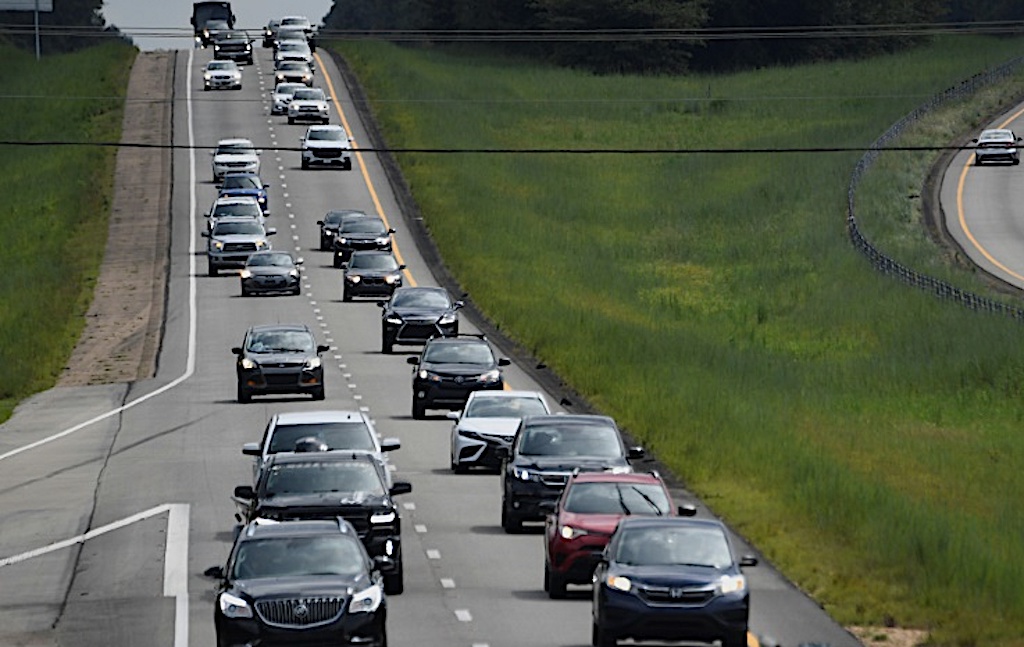 Potential trouble is brewing in the Gulf of Mexico for the coming Atlantic hurricane season, according to the National Oceanic and Atmospheric Administration (NOAA).

Only 21 names starting with the letters A through W are given to storms each year before Greek letters are assigned instead. The first storm of the year will be named Alex and the next four will be named Bonnie, Colin, Danielle, and Earl, according to the National Hurricane Center.

There is a real possibility that all 21 names will be used for the third year in a row. In 2021, we had 21 storms and in 2020, a record-breaking 30 storms formed. NOAA also notes that this will be the seventh year in a row that the hurricane season will be more active than usual.

What about that potential trouble?

The temperature of the water in the Gulf of Mexico can play an important role in the formation and intensity of tropical storms, however, that is just part of the story, according to Yale Climate Connections.

When a hurricane moves across a shallow area of warm ocean waters, its powerful winds will churn up cold waters from the depths, cooling the surface and putting the brakes on any rapid intensification the hurricane may have had.

But when unusually warm ocean waters extend to a great depth, 100 meters or more below the surface, the hurricane’s churning winds simply stir up more warm water, allowing dangerous rapid intensification to occur if the wind shear is low.

The Gulf of Mexico can and sometimes does get a lot warmer than it is now. For example, an extended heatwave in the southeastern part of the U.S. could make for near record-warm levels during the peak part of hurricane season.

Besides seawater temperatures playing a role in the intensity of tropical storms, we have to take into account the Loop Current—an ocean current that transports warm Caribbean water through the Yucatan Channel between Cuba and Mexico.

The current flows northward into the Gulf of Mexico, loops southeastward just south of the Florida Keys, and becomes the Florida current. then, as it continues to the west, the waters of the Loop Current end up flowing northward along the U.S. coast and become the Gulf Stream.

But, examination of the latest mid-May 2022 Loop Current imagery reveals a major bulge in the current, which is bringing a large area of water with high ocean heat content to the Gulf.

The movement of the current is random, dictated by a bunch of different factors like salinity and water temperature as well as basic fluid dynamics. But notably, the current is much higher up into the Gulf this year than usual, reports Gizmodo.

When the Loop Current reaches this far north this early in the hurricane season – especially during what’s forecast to be a busy season – it can be cause for concern.

This year reports Scientific American, the Loop Current looks remarkably similar to the way it did in 2005, the year Hurricane Katrina crossed the Loop Current before devastating New Orleans.,