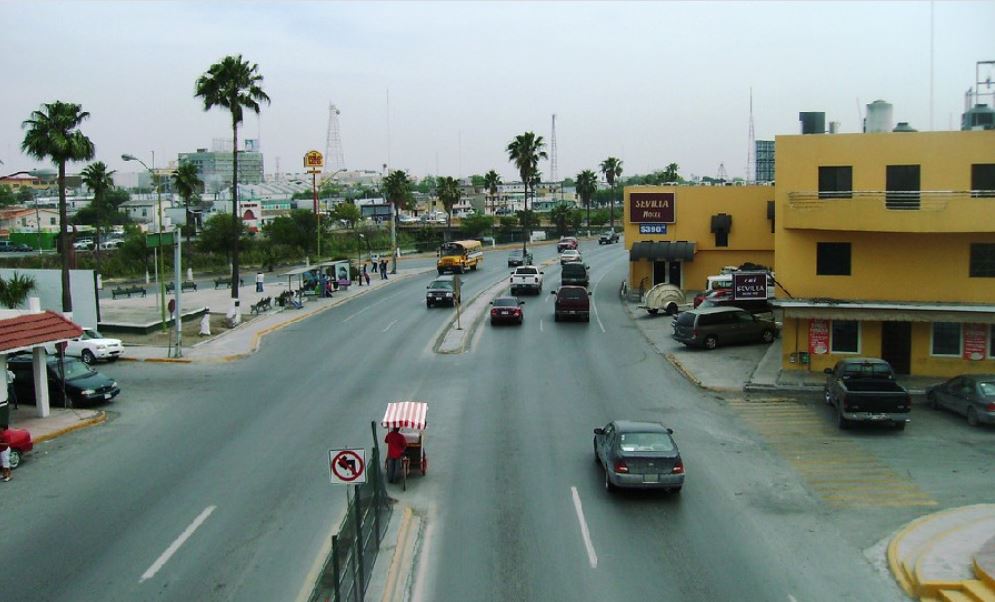 Gunmen aboard a number of vehicles staged attacks in several neighborhoods in the Mexican border city of Reynosa on Saturday, and at least 15 people died in clashes that caused widespread panic, according to local law enforcement.

According to the Tamaulipas state agency coordinating security forces, the attacks began on Saturday in the early afternoon in several neighborhoods in the eastern part of Reynosa, which borders McAllen, Texas, reports the Associated Press.

The agency says that one person died during an attack on police near a border bridge, however, it is not clear if the other deaths were random or targeted attacks.

On Cerro Padilla Street, two men and a woman were left dead on the street, while on Rodríguez Avenue three members of a family who were traveling in a Cherokee truck were executed, and a few minutes later, the manager of a grocery store and a customer were riddled with bullets.

The widespread attacks resulted in the mobilization of the army, National Guard, state police, and other agencies. Authorities detained one person who had two women, apparently kidnapped, in the trunk of his car, and said they seized three vehicles.

Reynosa Mayor Maki Esther Ortiz Domínguez, in a Tweet, demanded that the attacks be clarified and the citizens in Reynosa be protected.

Since 2017, Reynosa has experienced a spiral of violence – with criminal activity dominated by the Gulf Cartel, a criminal syndicate, and drug trafficking organization. However, there have been fractures within the gang.