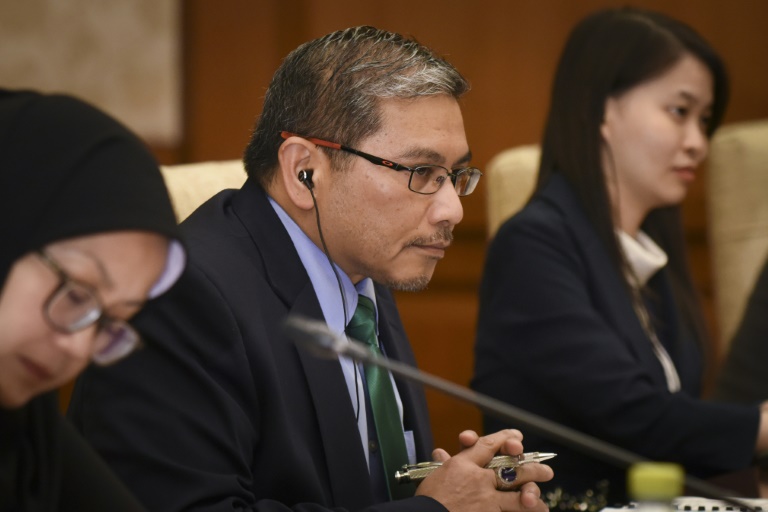 The Association of Southeast Asian Nations on Wednesday appointed an envoy to Myanmar after a months-long delay in diplomatic efforts to resolve the coup-hit country’s political crisis.

ASEAN’s foreign ministers said in a joint statement, delayed by internal wrangling, that they welcomed the appointment of Brunei Second Foreign Minister Erywan Yusof as the bloc’s special envoy.

Member state Myanmar has been in political chaos since the military junta ousted Aung San Suu Kyi’s government in February, accusing it of fraud during 2020 elections.

More than 900 people have since been killed in the junta’s brutal crackdown on dissent, according to a local monitoring group.

ASEAN, which operates on a premise of consensus and non-interference, has been under global pressure to help resolve the crisis.

Junta chief Min Aung Hlaing attended an ASEAN meeting in April that led to a “consensus statement” that called for an immediate end to violence and a regional special envoy.

ASEAN’s joint communique said the envoy’s task will include “building trust and confidence” and he will have “full access to all parties concerned”.

Yusof has already made one trip to Myanmar for ASEAN since the coup, on June 4, where he met with Min Aung Hlaing.

The appointment of an envoy is expected to clear the way for ASEAN to send emergency aid to help authorities cope with a severe Covid-19 outbreak.

Britain last week warned that half of Myanmar’s population of 54 million could become infected within two weeks, and the UN estimates that only 40 percent of health facilities are able to function.

Min Aung Hlaing has promised to hold elections and lift a state of emergency by August 2023, extending a timeline given shortly after the coup.