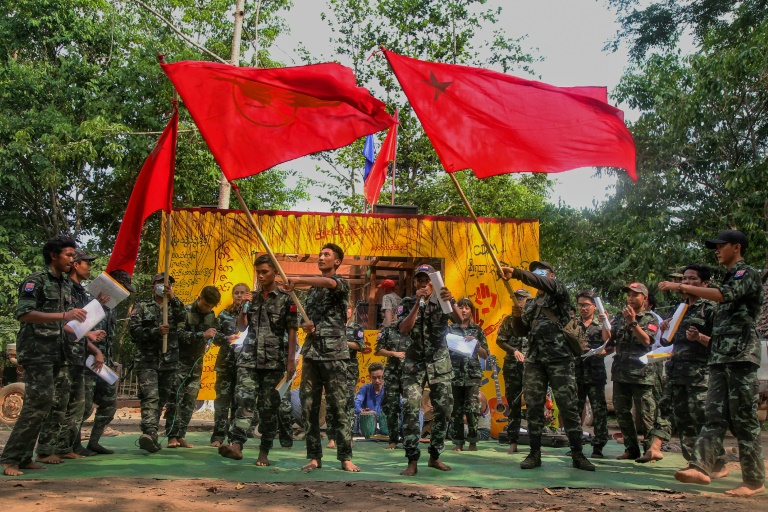 Southeast Asia’s regional bloc must increase pressure on Myanmar’s junta or there will be more death and suffering, a UN expert warned Thursday, after a long period of stalled diplomacy.

Myanmar has been in turmoil and its economy paralysed since the February 2021 coup that ousted civilian leader Aung San Suu Kyi, who was transferred from house arrest to solitary confinement in prison this week.

Efforts by the 10-member Association of Southeast Asian Nations (ASEAN) to bring peace to the country — which is a member of the bloc — have stalled as fighting continues to rage.

Last year, they agreed on the so-called “five-point consensus”, which calls for a cessation of violence and constructive dialogue, but the junta has ignored it.

Divisions in ASEAN, long criticised as a toothless talking shop, have also complicated attempts to resolve the crisis. 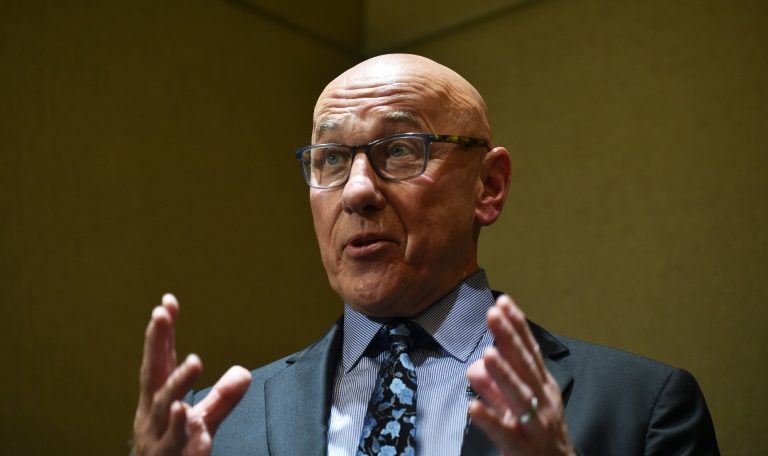 Tom Andrews, UN Special Rapporteur on the situation of human rights in Myanmar, has said ASEAN must step up pressure on the junta to effect change – Copyright AFP Arif Kartono

Asked about the bloc’s efforts, Tom Andrews, the UN Special Rapporteur on the situation of human rights in Myanmar, said that “clearly, more needs to be done”.

“The people of Myanmar just can’t take another year of inaction,” added Andrews, speaking at the end of a visit to ASEAN member Malaysia, which has strongly criticised the coup.

He said the five-point consensus, hammered out at a meeting in Jakarta in April 2021, is “meaningless if it sits on a piece of paper”.

“It’s only chance of making a difference is if it’s put into meaningful action.”

Some ASEAN states have spoken out against the military takeover, but others have appeared reluctant to take a strong stand.

In January, Hun Sen, Cambodia’s authoritarian ruler of more than three decades, made the first trip by a foreign leader to Myanmar since the coup, which critics said risked undermining efforts to isolate the generals.

Andrews also said it was “preposterous” to suggest that elections planned by the junta for next year could be free and fair.

“You can’t have a free and fair election if you have locked up your opponents,” he said.

Suu Kyi has been convicted of a raft of charges and sentenced to 11 years in jail so far.