But a surge in Arctic tourism will bring even bigger cruise ships into the formerly inaccessible region. Because of global warming, the once ice-bound region is now clear of ice during the summer months, prompting visions of mega-bucks in the eyes of cruise companies.

In mid-August, the Crystal Serenity embarked on a voyage that started out from Seward, Alaska and one month later, made port in New York. The huge ship, weighing almost 69,000 tons and equipped with the latest in sonar, radar, and other technologies cost passengers nearly $20,000 apiece. 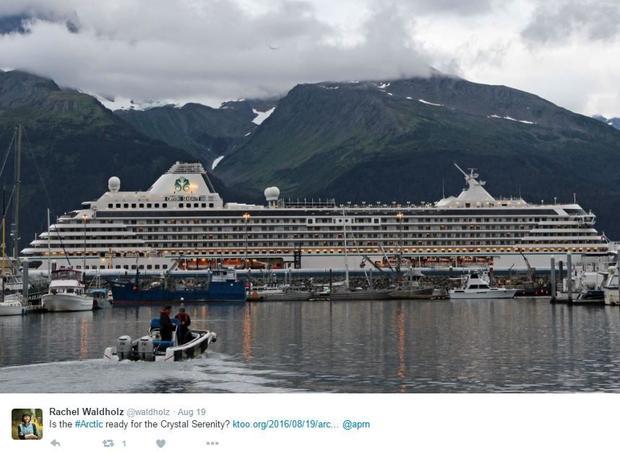 But this first voyage by a cruise ship is only the beginning of what is being described as “a surge in Arctic tourism,” according to Reuters, with a number of cruise companies already booking tours.

This writer was surprised to find that the WWF has even jumped on board, saying on its website that the WWF’s “Arctic Programme sees tourism as one way to support the protection of the arctic environment.”

Concerns for the Arctic’s environment are growing
But even with the WWF pointing out that tourists must act responsibly in the Arctic because of its fragile ecosystems, there are still many concerns that actually should have been addressed before even one ship full of tourists was allowed to come into the region. 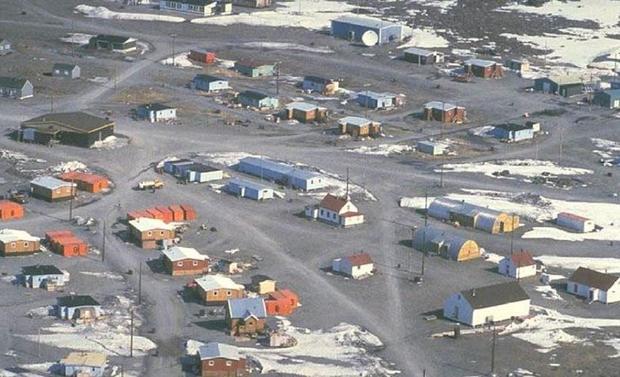 Ulukhaktok (Holman Island) is a traditional home of the Copper Eskimos. Franklin was the first European to visit the area, and Collinson soon followed in search of the lost Franklin expedition. Habitation of the island was first reported by Steffanson in 1911 when two villages were sited. The Hudson Bay Company post opened in 1940 and the Holman Eskimo Cooperative was formed in 1961.
NWT-Bureau of Statistics

Some of the concerns expressed include safety, risks to the environment, and the impact of tourism on small communities where there is no port between Anchorage and Nuuk, Greenland. The safety of passengers is a great responsibility, and in an emergency, either medical or worse, it could lead to disastrous consequences.

Tero Vauraste, the CEO of Arctia, a Finnish shipping firm specializing in icebreakers, is very concerned about not having adequate international regulations dealing with Arctic tourism. He says, “The Northwest Passage is thousands and thousands of nautical miles with absolutely nothing … There is a need to discuss possible regulation.”

He cites the lack of infrastructure in dealing with an emergency should a ship get into trouble. “So we must do everything we can do to prevent this,” said Vauraste. He is also the vice-chairman of the Arctic Economic Council, a regional forum for business cooperation between Arctic nations. 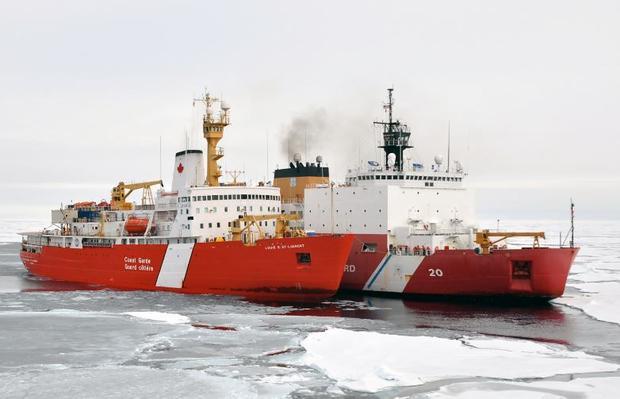 Vauraste points out that satellite imagery is often very poor in the Arctic, adding, “An ice field might move at a speed of 4-5 knots, but a ship will receive a satellite picture of it that is 10-20 hours old. We need better quality imagery.”

Daniel Skjeldam is the CEO of Hurtigruten, and a cruise ship operator in the Arctic and the Antarctic. Some of his cruise ships can carry up to 646 passengers. He says an accident involving a large cruise ship could easily turn into a major environmental disaster.

United Nations Polar Code
On October 10, 2016, the UN approved environmental requirements for sailing in the Arctic and Antarctic regions that would limit the impact of increased traffic in the polar regions. Called the Polar Code, adopted by the International Maritime Organization (IMO), ships plying the polar regions will have to comply with strict rules and regulations.

The code prohibits the dumping of garbage and other noxious substances, including human waste and oil. There is also a requirement that oil tanks be separated from the outer hull of the ship. The use of heavy fuel oil is banned in the Antarctic, but it is only “suggested” that heavy oil not be used in the Arctic.

The oil ships use in polar regions was specifically and fully discussed in the code. The use of heavy oil, which takes longer to break down is a big concern in the Arctic. “Heavy oil in cold conditions is sticky and takes a much longer time to break down so it has a prolonged effect on the environment,” said Marco Lambertini, director-general of World Wildlife Fund International.

The Polar Code’s new provisions will come into effect in January 2017. But what about the small communities, few and far between from Alaska to Greenland? Right now, there is the stress of having hundreds of strangers come barging into a small town of 2,000 or so, disrupting the serenity and peace, but what will happen when those visits become routine?

Even worse is the concern over the cruise ships themselves. While everyone is agreeing that care and protection of the environment must always be a primary objective, many worry that after a short time, the safety of the ships and the environment will become so routine that the cruise companies will be lulled into complacency. That could be disastrous.