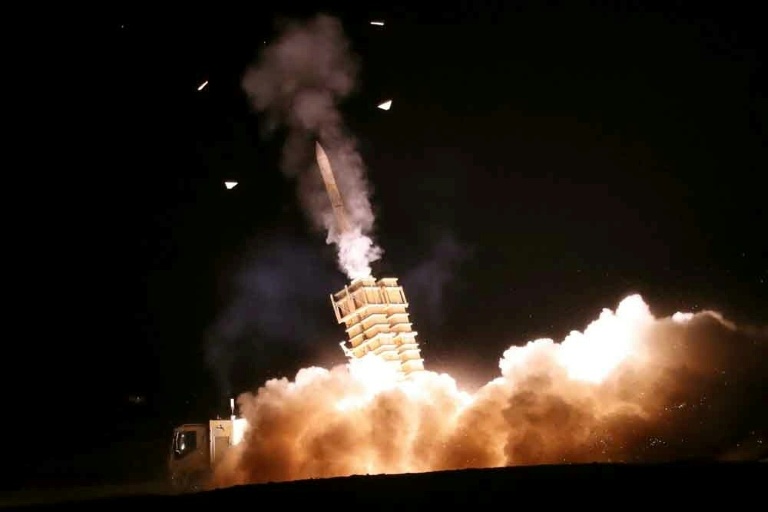 The Iranian military said Wednesday it has successfully tested anti-missile defences for “sensitive” sites during war games in central Iran, after Israeli and US warnings over its nuclear programme.

The exercises, begun on Tuesday, combined the army’s “Majid” defence system with the “Dezful” system of the elite Revolutionary Guard Corps to destroy incoming cruise missiles.

Iran’s central region is home to the Natanz enrichment plant and other nuclear sites.

The war games there came ahead of a visit to Iran on Thursday by a European Union envoy coordinating talks on reviving a troubled nuclear deal between Tehran and major powers including the United States.

“A solid and multi-layered defence against cruise missile attacks was one of the objectives of the joint air defence exercises that were carried out successfully,” Rahimzadeh said.

Israel’s Prime Minister Naftali Bennett warned in an address to the UN General Assembly last month that his country “will not allow” Tehran to develop a nuclear weapon.

Both Biden and Bennett were hinting at a possible use of military means, Ali Shamhkani, secretary of the Supreme National Security Council of Iran, has tweeted.

Tehran says its nuclear program is for peaceful purposes.

EU envoy Enrique Mora is to visit Iran with mounting pressure from European countries, as well as from the Biden administration, for a swift resumption of negotiations on a US return to the 2015 nuclear deal.

It gave Iran sanctions relief in return for curbs on its nuclear programme, but has been on life support since 2018 when then US president Donald Trump unilaterally pulled out and reimposed crippling sanctions.

Iran has said repeatedly that it is ready to resume talks “soon”.