At the National Hurricane Center’s 11 a.m. advisory, Tropical Storm Josepjine was about 975 miles (1565 kilometers) east-southeast of the Northern Leeward Islands, moving to the west-northwest at 15 mph (24 kph). Josephine has maximum sustained winds of 45 mph (75 kph) and a minimum central pressure of 1005 mb – (29.68 inches).

Tropica Storm Josephine is impressive only because it has set a new record for the earliest J-named storm in the Atlantic basin. The previous record was held by Jose in 2005, which formed more than a week later in the calendar on Aug. 22, according to Phil Klotzbach, a tropical scientist at Colorado State University.

Even though the nine maned storms we have already had this season may be unusual, we are very fortunate that they did not have much in the way of longevity or strength. As for Josephine, Weather.com expects the tropical storm to be short-lived. This is because the storm will end up battling increasingly unfavorable conditions as it tracks north of the Leeward Islands this weekend. 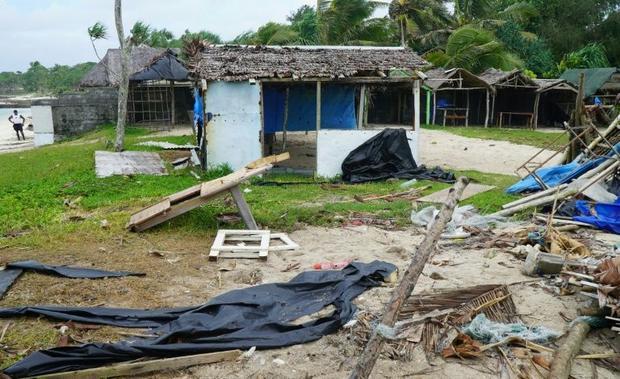 Damage caused by Harold near Vanuatu's capital Port Vila is shown on April 7. The storm is now moving towards Fiji
PHILIPPE CARILLO, AFP

By the weekend, increasing wind shear and dry air over the north should make conditions less favorable for intensification and the National Hurricane Center forecasts weakening to occur. There is also the possibility this system could dissipate by that time as well.

Determining the accumulated energy of a storm
Accumulated cyclone energy (ACE) is a measure used by various agencies including the National Oceanic and Atmospheric Administration (NOAA) to express the activity of individual tropical cyclones and entire tropical cyclone seasons.

The ACE index uses an approximation of the wind energy used by a tropical system over its lifetime and is calculated every six hours. The ACE of a season is the sum of the ACEs for each storm and takes into account the number, strength, and duration of all the tropical storms in the season. 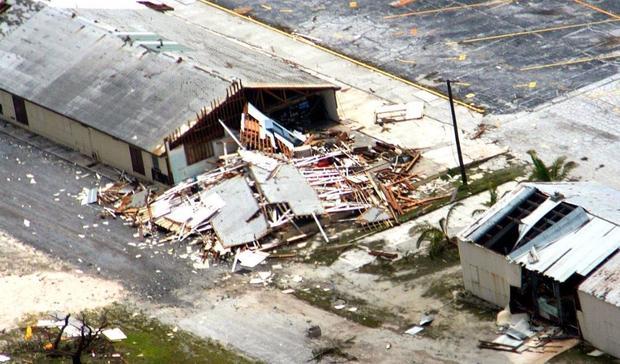 With a high number of storms already, the total amount of energy produced so far this season is a low 23. The highest ACE calculated for a single storm is 82, for Hurricane/Typhoon Ioke in 2006.

We still have a couple of months to go in the season, and all it would take is just a couple strong storms to bring the season’s ACE index up.