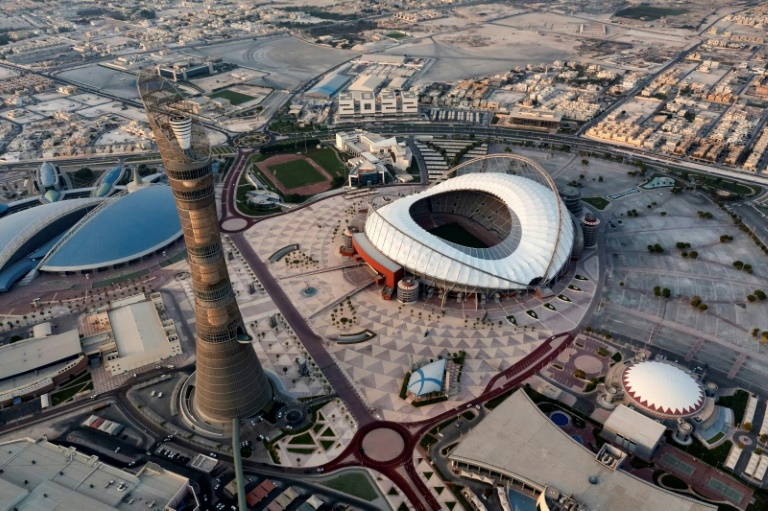 Norwegian political and sporting leaders protested on Wednesday against the arrests of two Norwegian TV reporters in Qatar where they were covering preparations and controversies around the 2022 World Cup.

Their employer, public broadcaster NRK, said Halvor Ekeland and Lokman Ghorbani were arrested without any explanation on Sunday night, just before their flight home.

The detention coincided with the one year to go milestone ahead of the tournament which is due to get underway in the wealthy Gulf emirate on November 21, 2022.

They were freed without charge after some 30 hours and landed in Oslo on Wednesday morning.

“A free press is crucial for a functioning democracy,” he wrote on Twitter.

“I am very glad Halvor Ekeland and Lokman Ghorbani have now been released.”

Store added that the affair highlighted the importance of this year’s award of the Nobel Peace Prize to campaigning journalists Dmitry Muratov of Russia and Maria Ressa of the Philippines.

Qatari officials confirmed that two journalists were arrested for trespassing on private property.

“The crew were given access to film wherever they wanted in Qatar,” the Government Communications Office said in a statement.

“They were provided with all the filming permits they had requested prior to their arrival and were offered meetings with senior government and third-party officials.”

“These freedoms, however, do not override the application of common law, which the crew knowingly and wilfully violated.”

Nordic countries including Norway have led global criticism of the decision to award Qatar the 2022 tournament and kept up pressure on the country to improve worker welfare.

The country fiercely rejects all criticism and insists it has reformed its labour laws and adopted a non-discriminatory minimum wage, worth around $1.30 (1.16 euros) an hour.

“We must stop giving major sporting competitions to countries that do not respect freedom of the press and freedom of expression,” she said.

Calls for Norway to boycott the World Cup had been gaining momentum but were finally ruled out following a vote in June.

Norway then came third in Group G behind the Netherlands and Turkey and failed to book a place in the tournament.